how do I change my profile picture? seems like it should be easy, but I can't find it in the Profile tab

* and pls forgive my rampant (mis)use of 语气词's--feeling most of the time like a person trying to play the piano w/out any natural talent nor training in music ... 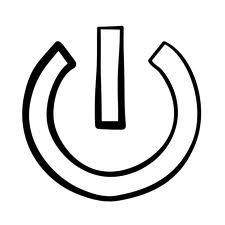 头像的超级模特儿发型真厉害。 And she's got that look.

Thanks clara, that is the correct clicking sequence to change profile picture/avatar. :)

现代汉语词典 defines "枚" as 跟“个”相近，多用于形体小的东西。And one of my Chinese dictionaries says that “枚” is a written word, and other measuare words such as "个" is usually used in conversation. Also, I've found an example "一枚邮票" in 现代汉语量词用法词典. So it's very understandable why people often say 一枚头像, although you can't pick up 头像 with your fingers.