的 instead of 了

In the following conversation:

Why can't the last 的 be a 了? My Chinese friend says it shouldn't. I do trust her, but I fail to see why.

I think this is apart of a different grammatical construct (although if you feel 了 is annoying flexible, I agree with you).

Although we think 的 as an adjective modifier, I think it is being used as connective particle on what the verb is acting on in this situation instead.

probably has a non 的 equivalent if you move the structure around. In this structure though, without the 的 the sentence might imply that the place of zhejiang grew wings and came, bringing 我 with it. My intuition is it connects the subject (我) with performing the action (带来) because the verb is already past the object zhèjiāng.

I'm pretty sure if you can find a way to re-order it, you can drop the的.

I've been thinking about your question a bit more and I'm not sure if the answer I gave you is all that great.

An example of more patterns,

Both have the same meaning ("I am from the United States"), but note the '的' at the end of the second case which is not present in the first case.  Also note the positioning of 来 in each sentence.

I'm afraid I'm not very good at this.  Maybe someone else will have a better way of understanding this.

Thank you! I now feel much less bad about my question.

我是美国来的人 (wo3 shi4 mei3guo2 lai2de ren2) in which case I understand the logic of the de. But I don't understand it in my example. And the example goes on with:

Where I expected a completed action and a 了！

I dug up my old University text books (I haven't taken Chinese class in 9 years!!!). My grammar book is more pedantic than I am. Here is what it says on page 73:

"The head noun in a modification construction may sometimes be omitted if its reference can be clearly inferred from the context."

It goes on to say,

"..When there is no ambiguity in the context, a modification segment, namely 'Modifier + 的' can appear as an independent unit without its accompanying noun." It then provides examples of sentences ending in de, which are not uncommon to the sentences we just posted.

Ok, so more general information now about 了 from my book :)

It says 了can exist as a perfective, a modal particle, indicate a new situation, act as an adjective (及了), and can be apart a special construction I'm too lazy to type here. That is a lot of uses for the same character!!!

Ok... so in the plane ride question,

you are wondering about 了 completing the action, so that is the perfective case, which has three incarnations of past perfect, present perfect, and future perfect. Quoting from the book some more, it says "The Chinese 了 serves to mark this perfective aspect. It is an aspect marker and NOT [it uses italics here] a past tense indicator. However, as a past action is generally also an accomplished action, the verb 了 is often used in such a temporal context. But, if the perfective aspect is not stressed in the context, the verb 了 is not used even when the verb refers to a past action."

It then gives examples of things you can't mark in the past, like habitual actions, a general status, or when a sentence makes a descriptive statement with an adjective called stative verbs, or when measure of degree is being specified. It then says it look into it over the "next several chapters." :)

I'm just as lost as you are (blind leading the blind), but what do you think of this hypothesis. What if your sentence:

Therefore, the completed action may be implied?

Let me know what you think.

The simple answer to this is that the 的 is part of the 是。。。的 pattern and it emphasises a past action. I find this structure is commonly used in asking about the past and also answering questions about the past, for example:

Look at these lessons to get a better understanding:

Intermediate lessons often explain this 是。。。的 pattern, so if you aren't at the Intermediate stage yet, you should dip your feet in a bit and have a look. More you understand this pattern, the more you will understand when to use 了.

Oh, thank you! I must say, that although I kept reading, that 了's strict function is to indicate completed status, this was not really separated in my mind from perfected PAST actions. I will now pay much closer attention to this and I suspect it might solve several 了 problems of mine at once :-)

Thank you! This seems a very important pattern, that I will review with help of the lessons you stated. Although I am far from intermediate I can commit to understanding this one better.

But for the first example:

Thank you for your many examples, from which I already learned something!

In all my examples the shì is optional. But I really recommended you try those two Intermediate's, even if you don't think you are ready, even if you just concentrate on the part they talk about 是。。。的 pattern because I think they will make it even clearer for you. There is even a Qingwen that explains it:

Thanks a lot! I am listening to "the Kindle" right now (not for the first time). You are right! The shi4...de pattern with the shi4 omitted is exactly what I needed.

And for some reason I find that lesson very funny. Might be, because the guy acts exactly like the people in the mountains of Greece where I come from :-)

Hah, so it was a dropped optional shi. I knew it had to be apart of that structure but I couldn't put my finger on it... 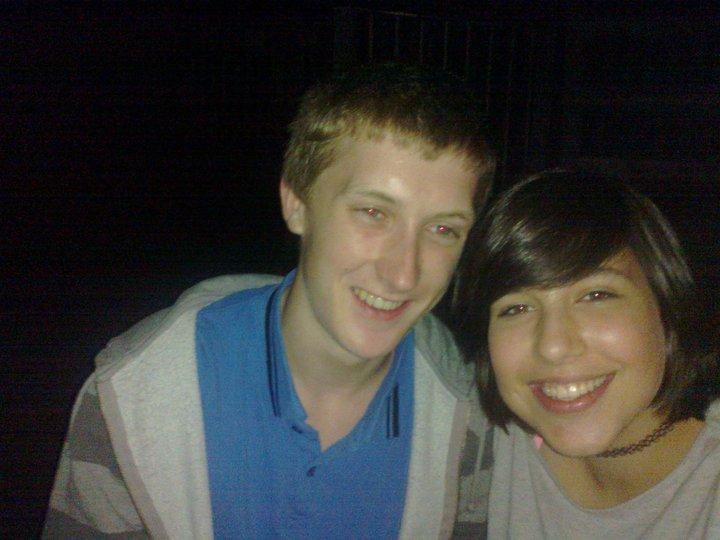 I am still struggling to undrstand even from the lengthy explanation.  Would anyone care to re-explain it to a simpler way?

Look at my explanation above, tell me if it helps. If not, ask questions or try some examples.