Is there a faster way to write in Chinese?

Hello, I am painfully slow when it comes to completing my writing homework assignments.  As I am still a beginner, I first have to write or type my thoughts out in pinyin, then I go back and type up the assignment again using characters (I use Microsoft's program).  So I think it's taking me twice as long as it should.  One day it took me 3 hours to complete my Thanksgiving presentation and it was only about 5-6 paragraphs long!  Does anyone have any tips out there?  Xie xie.

There's really no shortcut.  You just have to get used to the characters, the same way you got used to writing in your native language.

What I did when I first started writing Chinese was first write each character from the vocab list enough times until I felt that I had memorized them.  Then, I would look at the pinyin dialogue in my book, and write each character that corresponded to the pinyin.  If I missed one character, I would look it up and write the whole dialogue all over again.  I always hand wrote the characters for my assignments too.

It's important to get a feel for the stroke order, because later on when you see a character you don't recognize, you can look it up by writing it in an electronic dictionary, but if your stroke order is wrong, there's no way.

learn the radicals, if you haven't already, for example if you are writing ”助“ say that it's 目 and 力.  Of course, you may not know the names of the radicals of the characters, but just try to do your best at consciously piecing them together, even give your own names, or use mnemonic devices if it helps.

bweedin, thanks for sharing your experience and study methods. Xie xie! 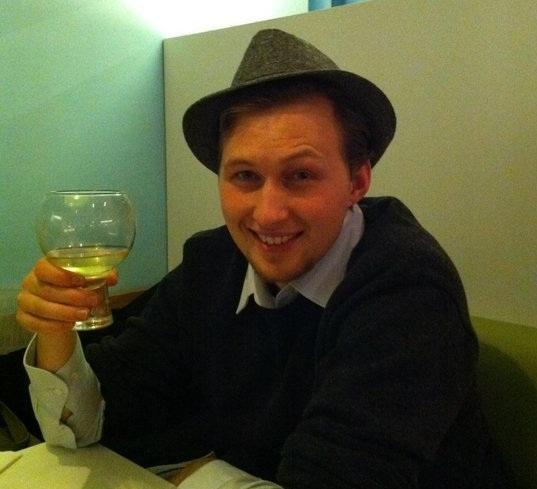 About learning to write faster, its just like bweedin said: there are no shortcuts.