Hey, poddies. We've been talking about effective ways of teaching languages - specifically using activities and games to do so - in the CPod office today. The following question came up: in the language classroom setting, what is your favorite game/activity? Which game/activity do you find most effective?

We'd like to put it to you guys. What are your thoughts? Do you have any particularly happy language-learning memories? We'd love to hear your feedback.

Also, we realize that many of you also have teaching experience. Input from that perspective is also welcome!

I like that game that was played once here where someone starts a story and then anyone can chip in with a line to build on the story continuing on from the last line posted.

Jokes and riddles are also cool. How about trivia question of the day?

I do remember that it was fun seeing other people stand up in front of class and try and use their French extemporaneously. I also remember it was fun when I was prepared and use my French. Unfortunately, preparing for a nerve wracking speech in front of peers is very effective in helping focus your learning.

I remember it was fun for me to be a judge of a English contest where the employees of this company asked me and a few English professors from the local university to judge how well the employees used english. It felt good to be fluent in something.

Maybe it might be fun to do a contest similar to the Cpod 5th anniversary contest where the brave, willing or foolhardy (that's me) submit an mp3 they've recorded using their Chinese in some situation, and then have subscribers/prospects vote onwho's submission is best. The winner gets like 10 song downloads on iTunes or something.

How about pictionary? I would think that would be great for practicing general vocab.

Board games all in chinese too. Lots of new vocab to learn depending on the game. A game like "Risk" would be particualary fun (if not a little long) trying to get through the diplomatic side with other players of the game in forming allies, convincing people not to attack you, general gloating etc..not to mention the basic vocab of numbers, dice rolls, attacking defending etc..

Perhaps a murder mystery? Get a few staff together to play characters. Split the class into groups of detectives and have them interview each of the staff.

I'm not sure what this next one is called but basically you get everyone to write 2 things about themselves down and give them to the staff (Things like I used to play in a rock band, I once appeared on TV etc). The staff can then put them all together and give everyone in the class the complete list. The class then has to go around asking each other questions to put names to each statement. First one to complete the form wins. 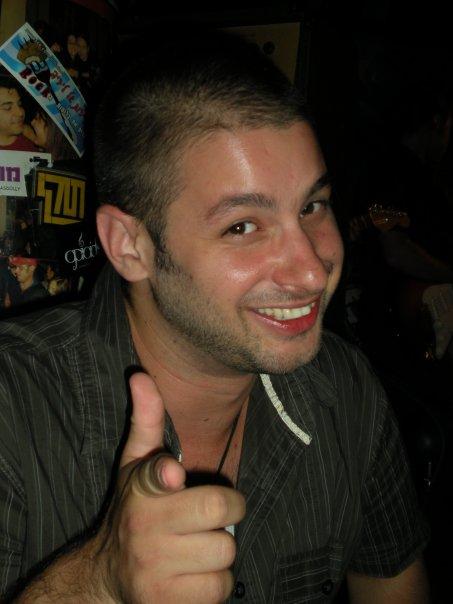 The first person says a word in Chinese and the person after that has to say a word beginning with the last character of the last word. Depending on the level of the group, one can say a different character that sounds exactly the same, or even ignore the tone and only follow the pinyin.

My favourite is Chinese Memory Game by Yellowbridge.com