The dangers of speaking Chinese

June 29, 2010, 01:10 AM posted in General Discussion
Just heard an interview with 冯崇義 Feng Chongyi Professor in China Studies at University of Technology Sydney - he spoke about how much the erstwhile (famously Chinese speaking) Australian Prime Minister fell out with the Chinese leadership. They did not like his references to human rights. 冯崇義 (who is himself well-connected in China) raised the point that BECAUSE Kevin Rudd speaks Chinese, the Chinese expected him to show a greater understanding of these things (that is, the Chinese perspective.) China expected a lot from the relationship because of his Chinese speaking ability and were sorely disappointed. The thing is, Australian politicians are elected by Australians - so Kevin Rudd behaved in a way that appealed to Australians. To a fault. In the end he tripped up trying to please the people too much. The Chinese shouldn't have been disappointed - they were maybe showing a bit of naivety about Australian institutions.

@bodawei, I think that the Chinese leaders often struggle to understand Western political concepts in general.  This ranges from criticism of Chinese leadership by the Western press (nothing compared to criticism of Western leaders) to the working of democracy (see the clumsy PRC intervention in the first three Taiwan elections).

Re: Rudd's downfall, I'll leave that to you Aussies.  I've never understood your voting system.

One of my Mandarin teachers told me that many Chinese thought it was a favorable sign when Gary Locke became US Secretary of Commerce, but found out otherwise.  I wonder if many Chinese politicians really believe that if a person understands their culture, then that person will naturally become sympathetic to some of China's controversial policies?

I don't understand the Australian voting system either.  That's why I thought it was ironic when in your China the Beautiful post you mentioned something to the effect that the rest of the world doesn't understand America's voting system.  It seems to work fine for Australians, so I'll leave it at that.

Interesting, Bodawei. So do they have similar expectations about Timothy Geithner?

We watch leaders in other nations to some extent in the same way I think. There's always some commentary, the papers will analyze how many so-called 親日家--to be differentiated from 知日家 (* these are Japanese terms)--are among the new generation of Chinese leadership (fewer and fewer; a shift away being obvious) for example, or among key staff in a new Korean administration. When a new ambassador from the US is appointed we always want to discuss that. How well does this person know Japan, does he/she have affinity, genuine interest, on a personal level? We take the appointment as quite a direct message from the president.
Why do we do that? Because how many "friends" we have among neighbors and important allies forebodes how comfortable/uncomfortable our position in the international arena will be, during the coming months and years.

I guess from your account above, the Chinese leadership expected Mr. Rudd to be a 亲中派 but he turned out in their eyes to be more of a 知中派. But did they forget that thing they say, about fearing a foreigner who has learned to speak their language?

..I took 親日家 to mean "pro-Japan", and 知日家 to be "know Japan". And because you were drawing a distinction I thought "pro-Japan" could mean someone who was very much in favour of Japan regardless of level of knowledge about all things Japanese [may or may not be somewhat ignorant] and that "know Japan" meant they had a good understanding but not necessarily "pro-Japan".

I guess I would make the comment that you can understand something well without agreeing with it. I don't think it's necessarily true to say because you don't agree with something that therefore you don't understand it. I'm sure you realise I'm talking in general terms here and not making a specific reference to Japan [ I could never personally say I agree with a country or disagree with a country anyway...it's way to vague and broad..it would always be a matter of the individual issues being discussed]

Baba a 親日家 would have to know Japan. I guess the terms take slightly different shades of interpretation depending on what country we're looking at, but it's more like "known to have understanding for Japan and her positions" or "generally known to have sympathies with", rather than outright "pro". "Very much in favor of Japan" never applies for Chinese or Korean leadership anyway, though it might possibly apply for countries like Turkey (apologies if I'm mistaken here). 知日家 is an expert on Japan but has no known sympathy, in fact could even be known to take a hard line toward Japan. For us, having 知日家 among our neighbors and allies is much better than having no one who would bother to study us. It means we aren't being totally passed over, means we matter at least to that extent.

thanks zhen for clarifying that :)

One of most typical “知日家” should be espionage agents sent from overseas to Japan. 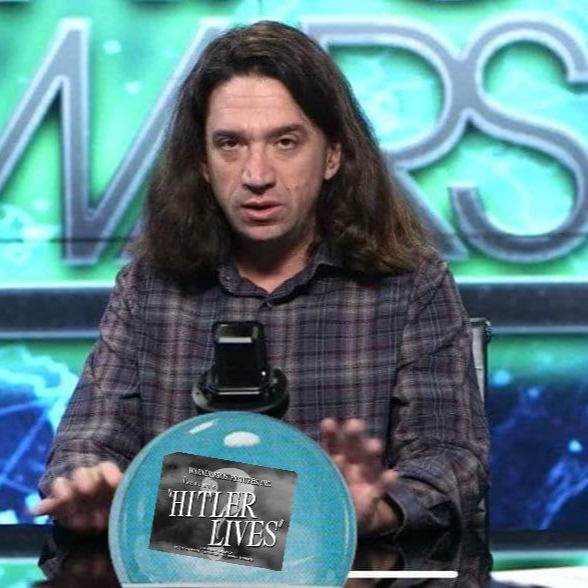 I don't find this to be all that surprising.  As Westerners, we naturally feel our systems to be the ideal.  For the sake of brevity "Democracy is the worst form of government except for all those others that have been tried." -Churchill

We expect people to naturally want maximized civil, political, and economic rights to no end.  And a common sentiment among Westerners, particularly as portrayed in media, is as the Chinese people gain greater exposure to the Western principles, China will liberalize.  We see our establishments as best and the Chinese will naturally understand them and regularlly adopt them.

Well in the same way, Chinese people value certain things that it sees to be best.  In the exact same train of thought, as Westerners are exposed to these ideas they will sympathize with them, if not embrace them.  Chinese-speaking Westerners definatly seem to fit the bill of exposure and naturally are expected to sympathize.

thanks bodawei..very interesting and I'm sure also some lessons to be learned. I wonder if there is a link to an article on this somewhere.

Sorry Barbs I don't know of anything. I just caught this fairly brief daytime interview on ABC and pricked up my ears because I have met 冯崇義 Feng Chongyi - he is one of the sages where I studied.

Thanks everybody for your comments by the way, sorry I can't get involved further - currently swamped with other things.