Except when failure is the process.

Interesting insight into some of the Chinesepod failures?

Admitting failure surely is something that our Asian friends are no good at?  Losing Face

However "Allowing your staff to fail" is something that one of my old senior bosses said he subscribed to, but when I did actually do a rather poor job ("pushing my envelope" at the time in the jargon) in a customer presentation setting, he never forgave me and dogged my progress for some time in the company until he left.  This was in a large western multinational

Never take a boss literally, especially when they use business jargon or cliches. I'm not sure what the point of Jenny's story was. If she had known that the data all got lost the first time would she not have want it input again? Maybe her frustration was that she missed a chance to get some insight into the problems with the system. (But if she read the user comments she might have gotten a clue that there were problems ..)

But, I think you were spot on in noting the particular Chinese issue with losing face -- note that the discussion about the correct pronunciation in the classical Chinese lesson (where you made that point) has gone dead, I fear that was a real missed opportunity to gain respect by admitting a mistake, not lose it. Then again, if job security has become an issue it might be even harder to stick one's neck out.

I don't know how much credit to give Jenny as a manager; I don 't even know what exactly her role is in "senior management". But I can say that ChinesePod was a unique service in its time, and I don't think any other company has some close to doing what they have done. Jenny was there as a host in the beginning, and in that role she was (to me anyway) clearly brilliant, so I don't know if CPod would have lasted as long as it has without her helping it get off to a great start. I wish her the best. It can't be easy working in management at two companies and raising two kids. Looking forward to her coming back to the studio.

well I thought her point was to launch with a "minimally viable product" and learn from failure to speed up the perfection of a product, but what do I know. I have no comment I just thought it was of interest and others might like to see it.

Oh, it was definitely interesting. I was just referring to the issue about losing data. Thanks for posting it.

I don't think she had anything to do with the original infrastructure of CPod's technology, but I guess it's her responsibility now, and she is trying to apply her experience from both OpenLanguage and CPod in both directions.

One key is to involve your users at all stages, not least in testing. You also need experienced project management which knows how to monitor progress against plan and budget (and much more).

There are methodologies which do indeed involve successive refinement of the product but you shouldn't do this with fee paying customers without their consent! You should have a tight team of user representatives who have bought into the process.

Mikeinnewshot, almost all Web sites, that I know of, do precisely what you recommend against. The sites are developed incrementally, using live customers for much of the testing. If something doesn't work, it is quickly fixed and the site moves on. I've worked in both old school projects, such as, as you describe and in the new "agile" style. Personally, I think the new style is both a more fun way to work, and more responsive to users. It is probably not the best style for everything (e.g. manned space flight), but I don't think it is always wrong, either.

We will have to differ Mark. I know lots of sites do it but it doesn't mean that it is the best way. That 'method' throws away much of the wisdom of professional development.

You say it is responsive to users, but there are many who would disagree (are our bugs not ignored often on this site to our frustration?)

Do you think that this should be done to unsuspecting paying customers?

Which method would one use if one were strapped for cash? 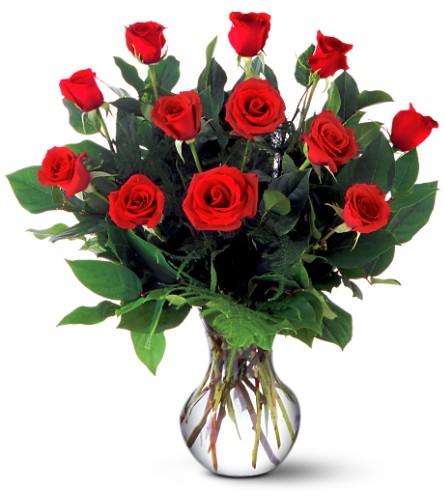 I was looking at the Media data back in 2009 and to my dismay, the media link material in the internet no longer exists! ChinesePod should make a PDF or Word file of the news report.

Mikeinnewshot, we probably won't end up agreeing, but I have a few counterpoints, anyway.

Any development system can be poorly managed so that bugs and other feedback aren't dealt with promptly. Why I think "agile" development is more responsive, is because traditional development cycles have long periods of planning and testing before the customer sees any change.

If done well, I don't think paying customers will feel like victims.

Mark, let's not fight about it! There are enough battles going on at the moment :-) Truce?

Ok, truce. I wasn't looking for a fight, anyway. 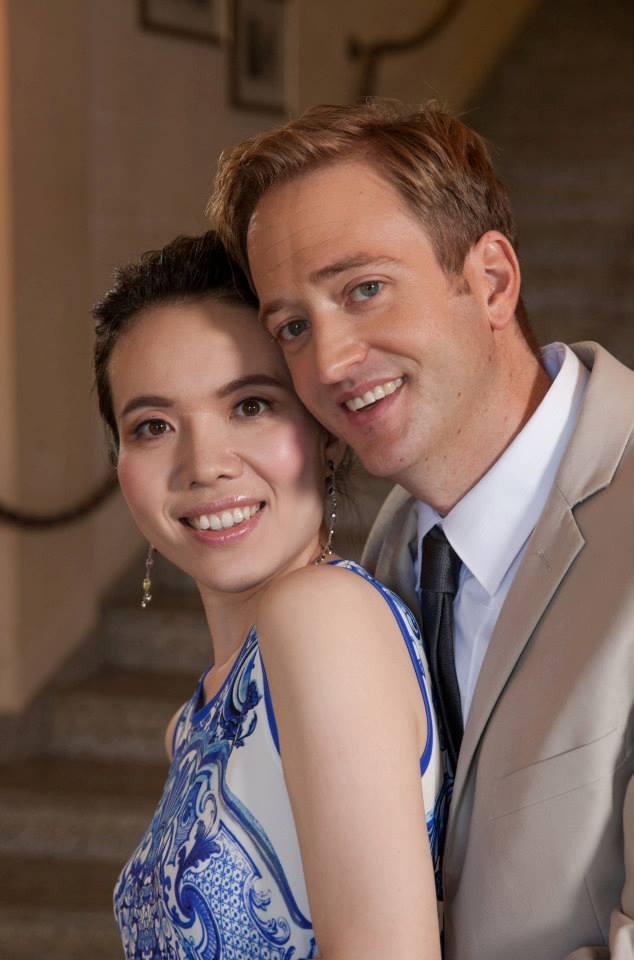 So Jenny left Chinesepod way back in mid-2013, and John, Connie, and Lujiaojie left this month. Did they upset somebody or do you think the left for their own reasons?

Never mind, I see there is a huge discussion about it. Disregard. I find it odd that I find out about staff changes via Wikipedia and not through the Chinesepod website. :/

Jenny said the other day that she is still with CPod and is on maternity leave.

Re the other 3, John left to run his own business full time. I don't think either scenario applies to Connie or Jiaojie.