Hey all, I'm currently researching cyber warfare as it pertains to US-China relations.  Specifically, what kind of attack would actually trigger a violent (kinetic) response from either nation.

A lot of scholars out there are really worried about US cyber security being overly weak.  There are a lot of doom and gloom predicitions (reminiscent of the Cold War actually).  My argument is that China would never launch a military oriented cyber attack on the US for a plethora of reasons:

1) China would ultimately lose more than it would gain in economic terms by hurting the US in such a way.

2) China is an historically passive country.

3) Attacking China would cause the rest of the world to possibly retaliate against China for fear of what it might do next.  A sort of MAD type logic.

4) Attacking first would put China in a morally inferior position.

5) Chinese people do not hold the same sort of animosity toward Americans as they do against, say, the Japanese.  (This sort of goes along with the "China is a passive country" argument).

I'm really interested to know what you all think.  Also, to any lawyers out there who want to talk US, international, or Chinese law please feel free to post or PM me!

There are advantages and disadvantages to an attack, as well as noise, personal agendas, miscalculations, misinterpretations, and other errors to war in general and cyberwar in particular.  There are dozens or hundreds of moving parts in war gaming.

I also have no idea what you mean by a violent (kinetic) response, as there are many types and gradations of responses to an attack.  Care to give an example? 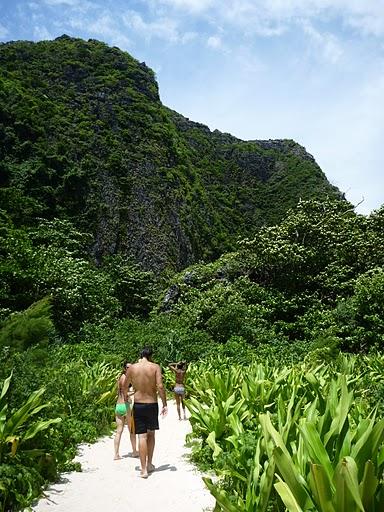 A violent (kinetic) response generally includes any response where troops or war materiel are put in motion in response to an "attack," like launching a missile.