So I am an African American teenager living in the United States. I want to do an exchange program where I will study in china for my senior year, however, many people have told me (and I have read) that blacks are discriminated against and highly disliked in China. Is this true? I am worried because host families pick their student and if Chinese people don't like blacks does that mean I will have difficulty finding a family to take me? Should I just not go at all? I am very conserned. Thanks in advance 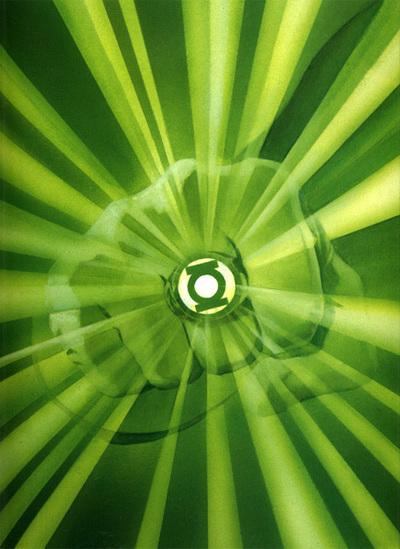 Just read your post and seeing that I am half black (which is generally enough to get me confused for an African person) and currently in China I feel like I can answer your question.

I know how you feel, I too felt a bit wary of coming to China since I am someone who is significantly different from not just Chinese people but also most foreigners.

However, I have found that China is just not the same country you hear about in the news. If you went by what we interpret China to be via our 24 hour channels you would think this country is a nightmare but that is just not true.

Now, is there discrimination? Well, yeah...this the largest population in the world, I'm positive there has got to be some somewhere. But I don't see the rampant hate that some people might interpret after reading reports. The most I ever heard was that some folks were turned down for jobs because they weren't blonde haired blue eyed, but this obviously hasn't held me back. In fact, I feel The US has more actual racial discrimination towards blacks than China ever has.

So in the end, if you want to come here, than come here.  Don't let news reports and heresay talk you out of an experience that I and people from all sorts of diverse backgrounds enjoy every single day.  If you still are concerned, I would advise checking out some other forums to get other opinions but honestly, I really think you should just do it. 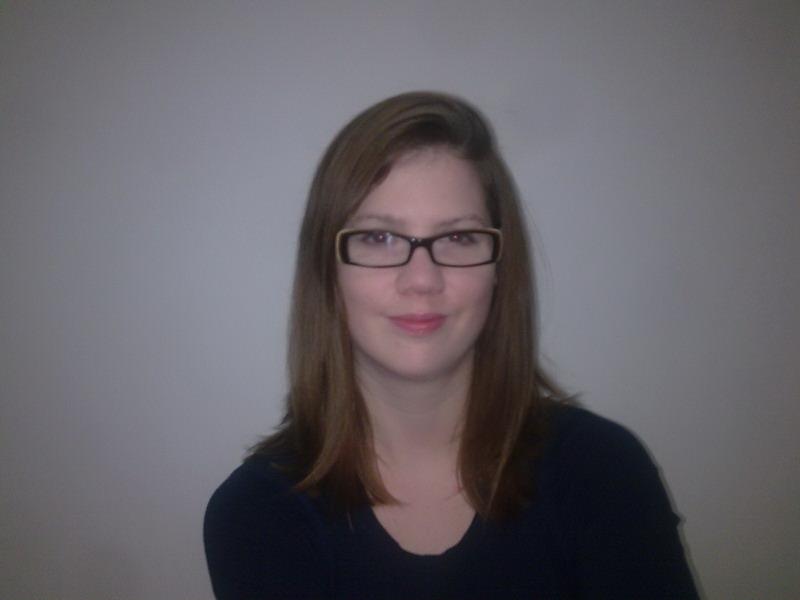 I have had lots of black friends that I have met while they were living in China. I bet a family will pick you, : ) and they will probably be very cool and genuine people.

It's a big country, but there are open minded people everywhere.  Sometimes people just notice the majority.

You should, however, be prepared to talk about your skin color.  Something that can seem strange, especially if you are coming from the US! At least, talking about being white was really strange for me when I first came to China. Skin color is like something people often first talk about as, what seems to me, an ice breaker.

Every foreigner is different in China. Its more of a cuiosity or a reaction to different than the kind of predjudice you may have experienced in the US. Do not pass up this opportunity. That would be a shame. Be an ambassador of color, give them a reason to respect you, and they will. Good luck. 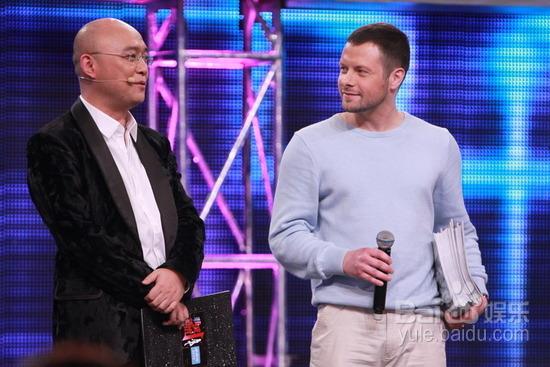 From my experience of three years of living in China, there is definitely an element of racism toward blacks.  However, if you don't really understand Chinese then you'll have no problems whatsoever, and whatever they do say will be behind your back.  Face to face the people will be very kind to you, and as they get to know you they will probably begin to question their faulty preconceived notions regarding blacks.  It's not that they truly don't like "black people" but in Chinese culture everyone wants to have white skin, particularly the females.  If they get a little tan they'll always say, “哦，我太黑了。” ("Oh, I'm so black.")  However...I have a friend in Beijing, a black guy from the US, he got married to a Chinese woman and now they have a baby.  So, my advice... if you want to come, then just come on over.  You'll have a good and enlightening time.  Furthermore, it doesn't matter what color your skin is, when you are a foreigner in a country you'll certainly face some prejudice.  I've been called a Yankee (in Chinese), I've heard that Americans are so this and that... so there are the stereotypes that we all must face, no matter what color we are!  Best of luck to you!

I am native Chinese ，Maybe the stereotypes  we Chinese have is that black people means dangerous to us(probaly because black people are dangerous in many hollywood films and TV News),give us a reason to respect you, and we will .I think you will be have great experience in China. welcome to China.

I have noticed that there are Chinese people that hold stereotypical views of black people (like they are violent, the men have big penises and have sex with a lot of people). This is especially true towards the African students that come to study in China. I think Chinese get a lot of that from a mixture of lack of interaction with them, watching American movies/tv shows (unfortunately) and gossip about blacks/Africans that others have interacted with that have been blown out of proportion.

Also, I have heard of some Africans being turned down for English jobs in China because they didn't look "western" aka " not white"

I would say go for it for sure, but be ready to encounter such views.

It's been more than a year, but I would love to know what user25067 ended up doing.