I am looking for the meaning, as opposed to the translation, of this phrase. I can read it but I am not sure what meaning it has or in what context it would be used.

I'd guess it means 'if you aren't willing to spend/risk some money, then there is no chance of making a large fortune' - ie one must take some risks and invest an amount of money to have a hope of making an even larger amount.

But I'd never seen it before, so there's a chance I'm wrong.  Honestly it doesn't feel much like an established expression...

Hi, I'm a Chinese. What you say is not exactly right. In fact this is not a typical Chinese saying. But there is a similar one (much famous and is used more frequently): 旧的不去，新的不来, whice means new one comes only after old one goes. But pay attention! It is a saying to comfort people who lost something he owned, it means that one will not always be unlucky. So, as far as I am concerned, 小财不去，大财不来 is another way to comfort a person who has lost some money by telling him that a larger fortune is coming. I think it doesn't mean that the larger fortune must come out of the spending of some money.

Well, we both agree its not an established expression. But despite a bit of reluctance to argue for my intuition over that of a native speaker, a quick google search seems to confirm my interpretation. Take a look at the below examples and see if you agree. (Note: I obviously agree on the meaning of 旧的不去，新的不来, I just don't agree that the tone of use matches up exactly. Even if it is punning off that expression, the meanings aren't necessarily exactly the same - just look at 逃之夭夭 and its origin in the 诗经 line 桃之夭夭 ;) )

Then there's the slight variation - 小财不出，大财不入

Both seem exactly as I said - advising one of the necessity to invest some money in order to make a larger amount.

Though honestly that not to say I disagree that someone could say this in the other use that you mention - its not an established expression; the field is wide open to use it as one likes. And it certainly seems a fine way to comfort a friend who has lost money on a risk - though there I think it feels more like a derived meaning from the one I mention - ie you are comforting him through this expression in that it points out that risking some money is a necessary part of making a larger fortune, and thus his risk was justified and the loss should be viewed in a more positive light. In that sense, I'm not sure if it differs much from 旧的不去，新的不来 - its entirely possible that expression also originates in a recognition of a certain necessity, and simply acquires a strong association with comforting from repeated use in that light. Not saying that necessarily is the origin of that saying, but its possible - just saying that no such development seems to have taken place with the phrase we are discussing here (nor does it seem likely to occur - in today's investing and making money culture, I doubt a comforting use has any chance to overwhelm the maxim use). ;) 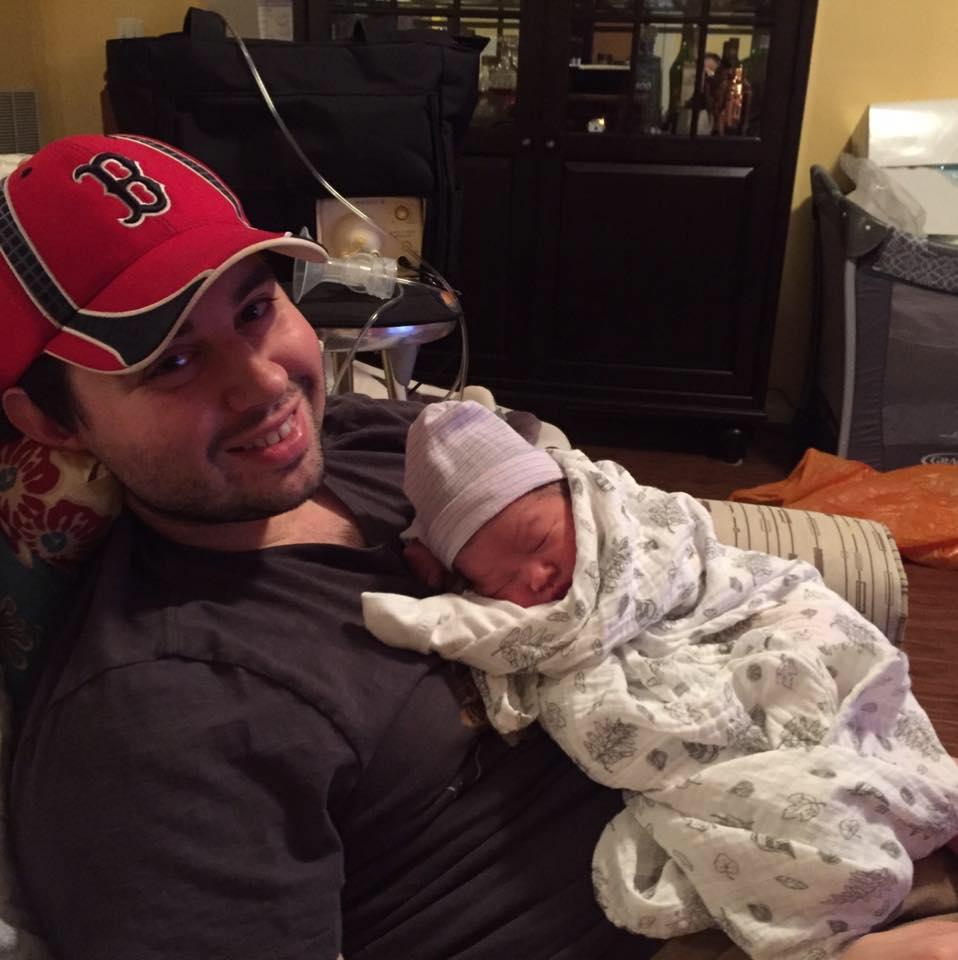 it takes money to make money

That's the thing about chinese though, it really depends on the person you're talking to and how creative they are mentally to take in figurative and literal meanings. I'm not picking on the Chinese though, I find people in English that are the same way.

For example if a co-worker threatened to run to the boss and make me look bad if I didn't do his work, one could say 狐假虎威. Which means you use the (percieved) pressence of more powerful people to influence others around you.

Now lets also say I'm at a diner with friends and some girl is being a little show off-ish and starts saying ＂oh i'm born the year of the tiger, which means I'm very fierce". I would also jokingly say 狐假虎威 to express I don't think she's "all that". Now like half the people at the table will understand it, half will stare at you like "What are you talking about?

Also, I have said, and have had said to me 旧的不去，新的不来 in order to comfort someone after a breakup, or to build someone up to breakup with someone. It works both ways and is up to the person.

I think 6dousha is closer to the intent. My friend's computer was stolen from his dorm room, in China. He said this in a recent letter to me, after he calmed down from the disaster of it. So I think his meaning was parallel to the 旧的不去，新的不来 which seems more like "One door closes and a window opens" than about luck.

I also read it in the investment sense--If you don't spend a little, more will not come--which didn't make sense in the context of the theft.
Thanks for your help.