Helen， 你好！ This article was in our daily newspaper:   I couldn't attach the file with the drawing.

Leave cheongsam at home when visiting China: Dear Marylou: I'm going to Shanghai, China, in May and am wondering if anyone there still wears the cheongsam? I have a beautiful embroidered satin version I would take with me, but not if I would be the only one to wear one. Also, what is the difference between the cheongsam and the qipao? -- J.T., Littleton, Colo.

Dear J.T.: I took your question to Han Feng, a China-born designer who made her name in New York and then returned to Shanghai, where she designs apparel as well as costumes for opera and movies (her latest is this year's version of "The Karate Kid"). Her answer: "Chinese women think of it as a dress for waitresses in a high-class restaurant -- a cliche and stereotypically 'Chinese.' It is almost never worn, except perhaps, to traditional events/ceremonies." (Her illustration here is the classic cheongsam/qipao made famous in the last century by Madame Chiang Kai-shek.)

Han Feng (she prefers the use of both names) says there is no difference between the cheongsam and the qipao, that "cheongsam is based on the Cantonese pronunciation of the name and qipao is the name used in Mandarin."

I also asked the designer if she believes Marc Jacobs' versions of the cheongsam in his spring collection for Louis Vuitton will have an impact in China. Her answer: "No, I honestly don't. Western designers doing qipao in China are not so well received. It is because these are never worn by the younger generations, and they are the ones with the buying power in China today." 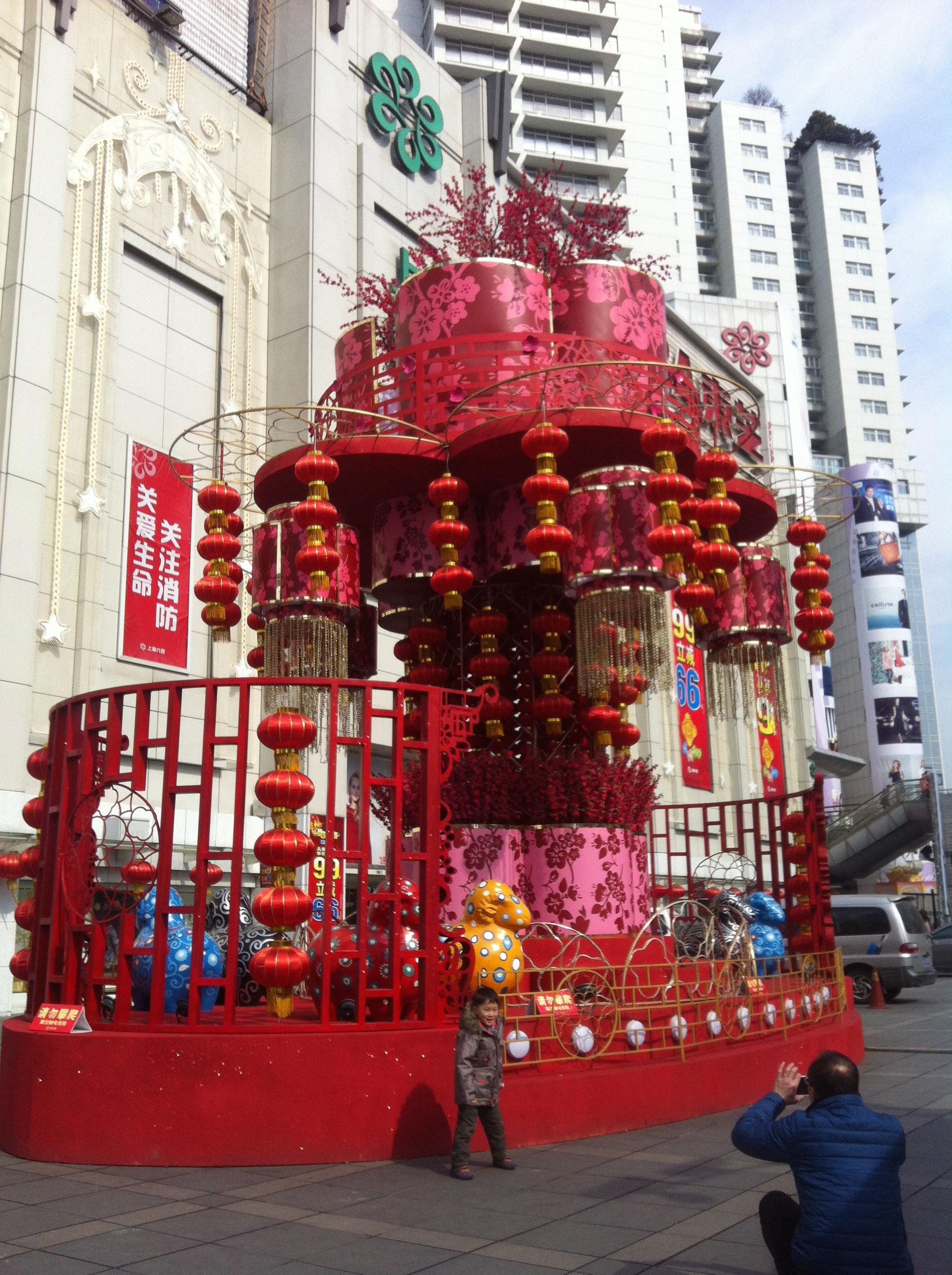