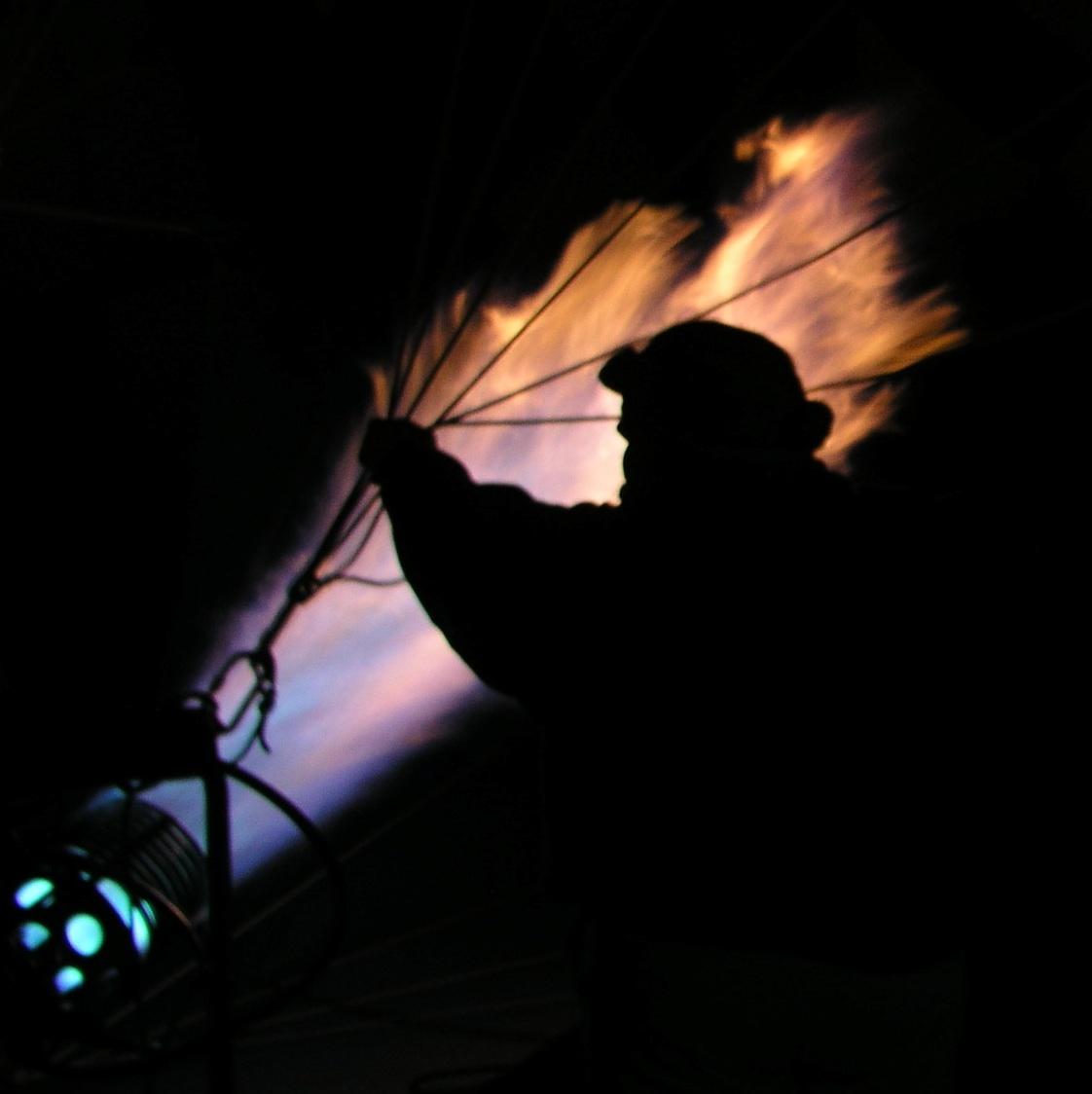 Posted on: Interviews: Obama or Romney?

As I understand it, It's an attempt to keep the larger population states from completely dominating the election.

The issue was very important to the founders of the US and failure to resolve the voting power of large states over the smaller states threatened to torpedo the establishment of the US. The number of electroral votes is based on census data.

The Electoral collage was the compromise solution they came up with.

Posted on: The London Olympics

How is Albuquerque New Mexico pronounced in Mandarin?

Thor, Cowboys and Aliens, parts of Ironman 1 and 2 were filmed here.

Posted on: The London Olympics

Posted on: Applying for a Work Visa

Posted on: Romance of the Three Kingdoms

Posted on: Romance of the Three Kingdoms

The film "Red Cliff" is about the period between the Han dynasty and Three Kingdoms period. I don't know how accurate it is.

There is also another film called "Three Kingdoms:Resurection of the Dragon".

I haven't seen it though.

Posted on: Where Do You Work?

Hopefully all the cpod members are honest.

Posted on: Where Do You Work?

I hope that wasn't a real bank card number!

Maybe he told the host before the party that he had to leave early.

Not a big deal.