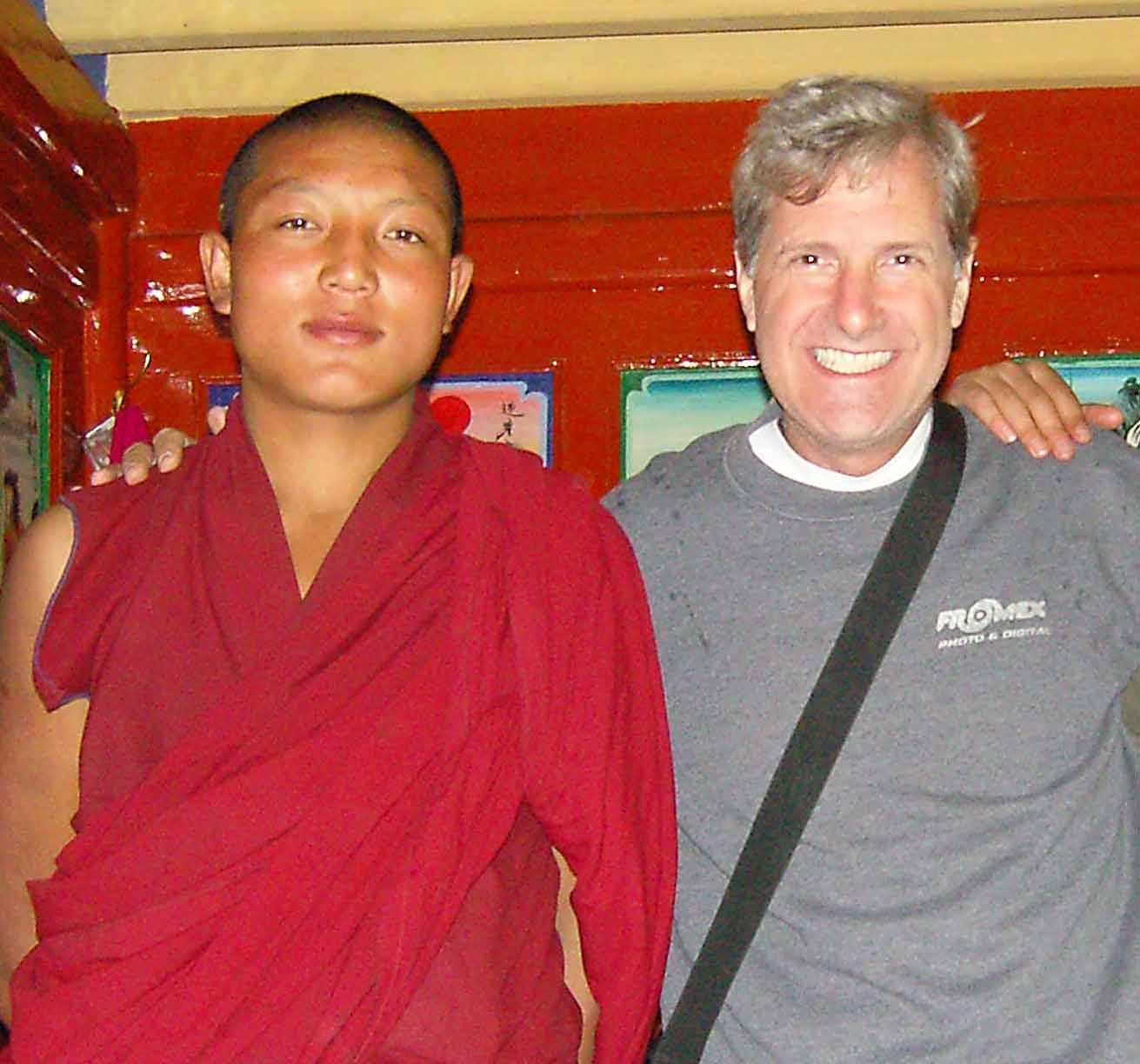 Posted on: Booking a Flight Over The Phone

I have to say that the eating part was disgusting.

finish eating before they talk to me.

Posted on: I Dropped My Phone Down The Toilet

you use dui lian for humiliating

can you also use gang ga or is the use different?

I was just arguing with a 23 year old friend that his belief that having the fan blow on you was a cause of illness and is not founded in factual information and his response was that is was my opinion.

I said I have the fan blowing on me often during the day and every night when it is warm, since I hate the A/C, and I am rarely ever sick.

His response to that was it was a different cultural beliefs. I still cannot get my head around the idea that something that is not religiously based could be adhered to with an almost religious like ferver even in the absence of proof.

I guess beliefs no matter how difficult to justify. Chinese people seem to cling to these "Old Truth" even when the person is shown that others who allow fans to blow on them frequently are not stricken with illness.

Can you omit the one po?

Hmm, Ballet is too girly for boys. I am reminded of the movie, Billy Elliott?

Is this a statement that shows the Chinese mindset?

unfortunately the lesson is too advanced for my level.

Maybe they could do an intermediate level.

I looked up Gorilla Glass that John mentioned and have been telling all of my friends about what I suspected was true, That you do not need to "tie mo" any of your devices in fact it interferes with the proper working of the touch screen

I have suggested to Chinese friends that putting a film adhesive on my phone was as necessary as women wearing lead lined dresses to protect them while they are pregnant. I tried to explain that in the West sticking stuff on the screen of your phone to protect or make it cute is rare and not necessary. Don't get me started on those protective dresses.Hey maybe you can do a podcast on those pregnancy smocks/dresses.

Posted on: The ChinesePod Meetup

How do I sign up for the meet up?

I am just wondering why all Chinese karaoke have an echo effect. I do tno remember ever hearing this in other countries like USA, Thailand or Philippines.

My Chinese friends have no idea what I am talking about since that is all they have ever heard.

Does anyone else find this annoying?