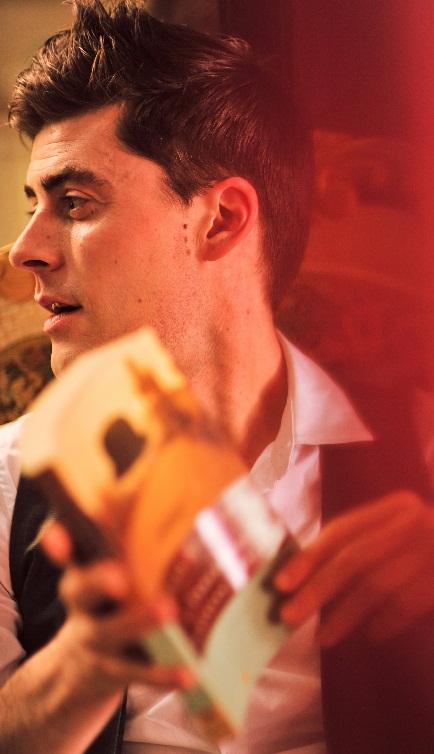 Looking forward to it here as well. Keep up the great work man!

Hey greysparrow, check out this article:

Posted on: The usage of 来 (lái)

You're right to be on guard over the tenses here. I think, as is often the case, the confusion comes from English, and not from Chinese. While there are many differences between "He has never lied", and "He does not lie", you can also imagine many circumstances where they mean the exact same thing.

Personally, if I heard ”他从来没说过谎话“, I'd be a little skeptical. Who hasn't told a lie before, even a little white one!? Whereas hearing "他从来不说谎话” I might think he is a mature and reasonable person who chooses not to lie.

Generally speaking though, keep 从来不 for the present and 从来没 for the past.

Posted on: Ways to Say "Stubborn"

I don't think naivete and stubbornness are at odds, conceptually. At the risk of using an old European example to clarify Chinese concepts, Kant once wrote that "Enlightenment is man's emergence from his SELF-IMPOSED immaturity" (crude ALLCAPS emphasis mine). In other words, the person can't develop their faculty of reason if they so stubbornly remain naive.

A great question, and one that got me thinking. Love hear a native Chinese speaker's take on it.

Hey man, 怎么啦 is essentially 怎么了+啊！。 I'd say it gives the 怎么了 more of a "what's up" feeling, rather than a "what's wrong?" one. In the dialogue it's pretty clear that the Dad isn't calling his daughter after something bad happened.

You're question got me thinking of how many English words I use every day that probably aren't in any standard dictionaries: gonna, hafta, coulda, and a few others come to mind.

The awkwardness caught my eye, too. "还“ can be such a little bugger.

"Just watch the game, no need to gamble."

Along similar lines, a distortion pedal is a 失真效果器。

Posted on: A Song among Friends

Ready when you are. I started learning Chinese songs when I arrived in China over two years ago, some of which they cover in this series. It was arduous then (more so for my roommates), as I was just reading pinyin that my friends would write for me/found on the Internet. Who would have guessed how much quicker it would be to learn a song when you can actually understand the meaning, as opposed to memorizing [seemingly] random sounds! Sounds crazy, right?

Now Cantonese songs, on the other hand......