Some help on 了, please

This is from the "Is China Scary?" UI lesson:

Now who can tell me why there's a 了 in the second phrase, but none in the first? What's the difference? 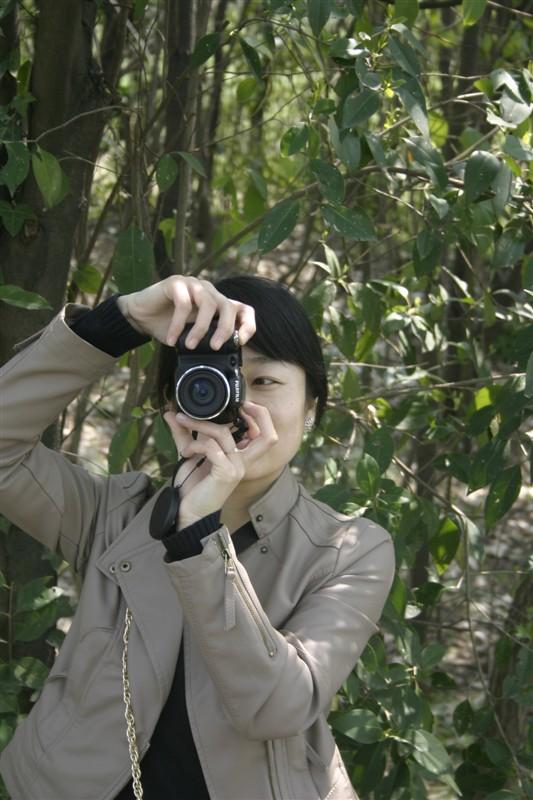 Hi simonpettersson, you can add了after 收购, and you also can drop the 了in the second phrase. But there is a subtle difference between "怕中国公司收购(了)美国公司、怕中国制造抢了美国人的饭碗"and"怕中国公司收购美国公司、怕中国制造抢美国人的饭碗". When dropping 了, what the speaker want to emphasize is the action. While adding 了after the verb, what you want to convey is the state that something has been done(Americans are afriad of such state that “Made in China” steals Americans’ livelihood.).

Besides, 抢is a monosyllabic verb while 收购 a disyllabic verb, so here adding 了 after 抢 sounds natural and smooth.

I guess that the "了" works the same way as that in "快要下雨了" or "天要黑了", where "了" implies that something will happen soon in the future.

Thanks, Grace! That clears it up.

To paraphrase: You could translate "怕中国制造抢了美国人的饭碗" as "Afraid that 'Made in China' will have stolen Americans' livelihood." You wouldn't say it that way in English, but you could say it in Chinese. What you're afraid of is how things will look after it has happened, while without the '了' you're afraid of the actual event itself.

Since in this case, they're more or less the same thing, using '了' becomes more of a stylistic choice, and it sounds more natural to add it after a monosyllable word than after a polysyllable one.

Yeah, I know, I said the same thing you did. I just wanted to say it in my own words so I can be sure I understood. Is the above correct?

You're welcome, Simon. Yes, what you said is correct.