This random question seems to qualify as drivel and, for the siniphiles here, is probably an elementary question.  Still, I met an older Taiwanese man who told me that many of the people now living in Fujian originally fled from Luoyang (洛阳）and that an older name for 闽南语 is 河洛语.  Also, he says that some Taiwanese still call their patois 河洛语。 Also, similarly to Cantonese, he claimed that some poetry recited in Taiwanese sounds better because, similar to Cantonese, many ancient sounds are preserved in 闽南语。

A quick search on the web turned up this website, which confirms the correctness of the alternative name.  However, I couldn't confirm the origin of the name.  Has anyone ever heard of this?  No big deal, just curious, neverending quest for knowledge, etc.  This is 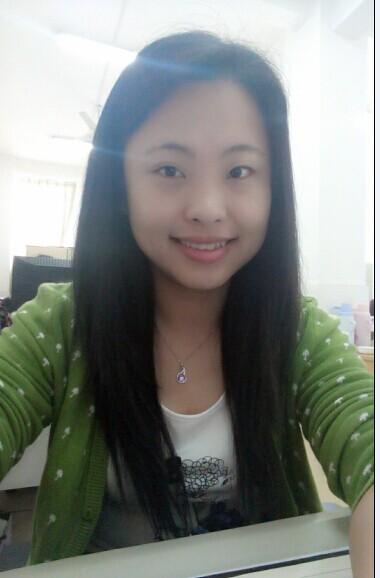 Here are two etymologies of "河洛话" I've found on the Internet.