I very dissatisfied with the the changes to the mobile app.  They are not intuitive, don't allow you to easily go back and forth between screens and don't seem have to addressed the trouble with the vocabulary lists.  Still very buggy.  :( 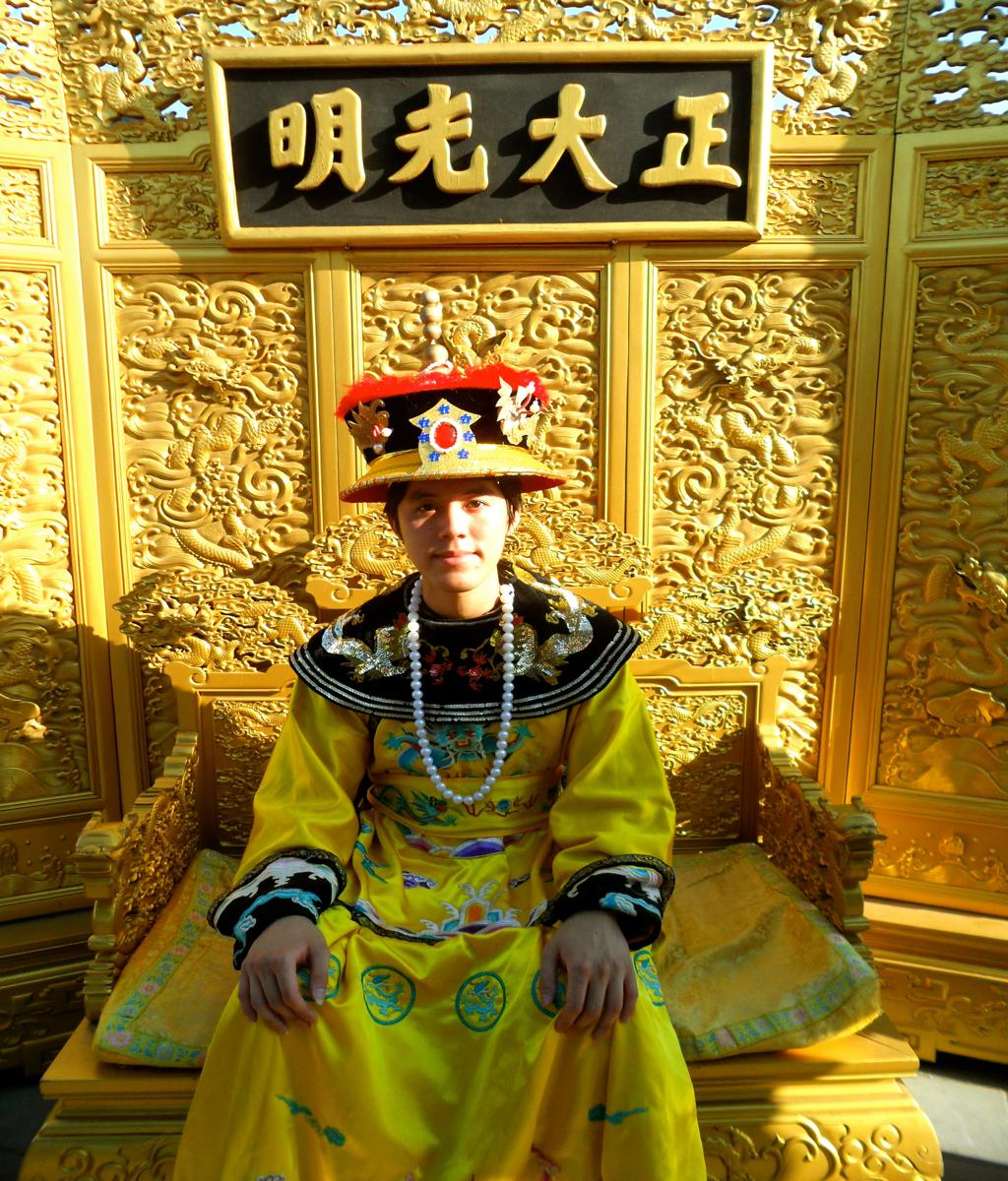 Totally agree. Why are they pushing the app backwards, not the another way round? Superdisappointing 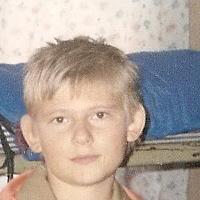 When is the problem with the vocab list going to be fixed???

Totally agree...I've been using the app for years and this is a big step backwards after it had seemingly improved through the last few updates...

The slow response, inabity to browse saved lessons offline, no way to get back from lesson screen from audio page...these are basic usage issues which makes it seem like this was only tested by the dev him or herself before being released publicly.  Perhaps running an internal or small closed beta test before releasing next time would could help solve all of these issues in the future?

I have the same problems and am really frustrated.

1. I am unable to view offline saved lessons

2. I am unable to view a list of bookmarked lessons - everything shows up

3. I am unable to go back to prev screen... have to start from top menu again

5. I liked the layout of the lessons previously, when it was in a list.  The new layout, a set of boxes, doesn't help me browse to figure out what I want to learn next.

I agree that the \"boxes\" design is less useful than the old \"list\" design. It may look pretty, but I don't care whether the app looks pretty; I care about how many lessons fit on my small phone screen. Right now it's not quite eight; in the old format, it was more. 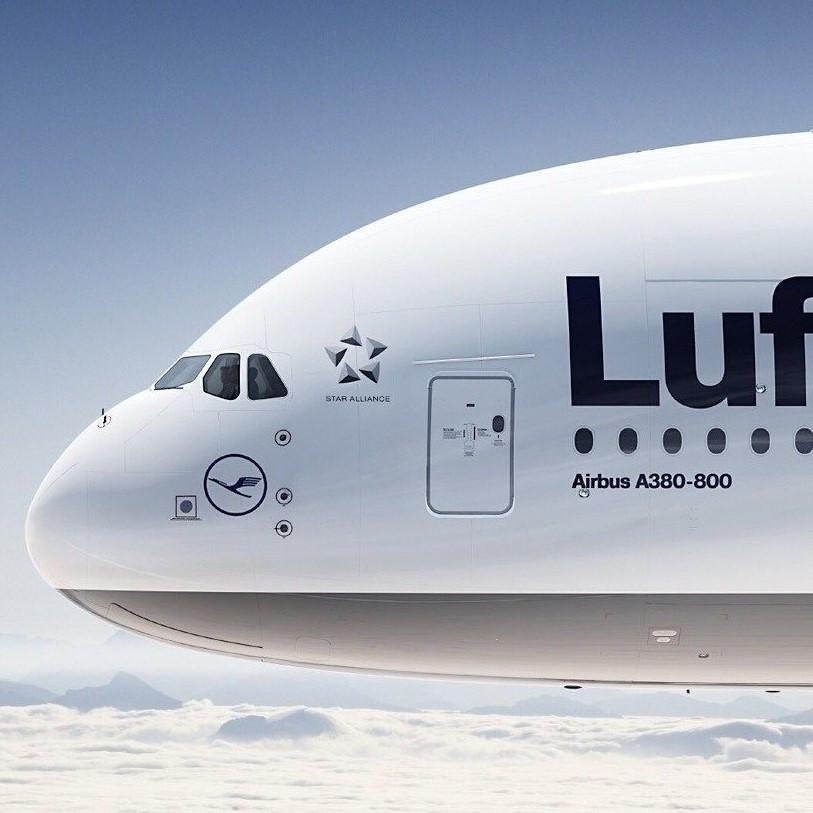 I agree with all of the points mentioned above and I'm also having difficulties adding vocabulary. When I choose to add all words only a few are added. Huge step backwards... 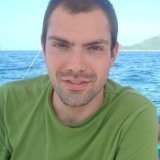 might as well chime in...it's a small issue compared to the ones already stated above, but I seem to be unable to pause the podcast from the locked screen of my ipod (usually the quickest way, you double tap the Home button and the audio player comes up)

It's not a big deal but I remember it was possible to do so before... 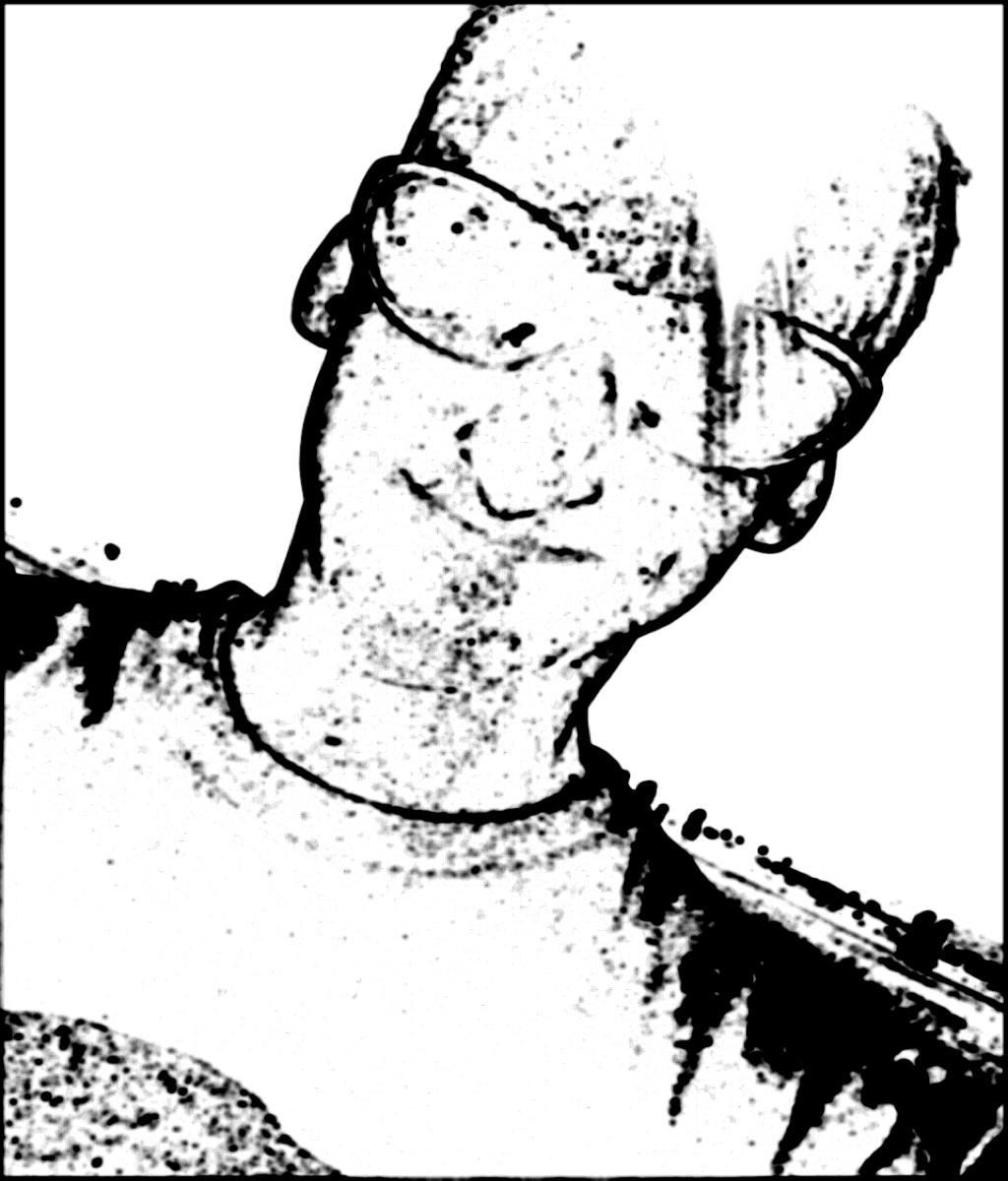 Totally agree! The inability to even just go back from the audio screen after the last update is kind of a deal breaker. I love ChinesePod, but if they don't fix this 很快, 我先走了!

I've only used the new app for a few minutes but I as well noticed that I couldn't figure out how to go back from an audio page of a lesson to that lesson's main page.  I'm no techie but I'm not completely inept so if there is a way – and surely there must be – it should be much more intuitive.

ChinesePod team: this message thread was first started four days ago, and the silence is deafening.  This isn't some 小意思 issue.  Some of the concerns raised herein implicate the very usability of the app.  Most egregiously, you appear to have released an update that literally cannot be navigated.

While this would not be in keeping with what appears to be new policy, some form of communication would be nice.  Most of us are reasonable people and can accommodate a certain degree of mistakes and glitches (although the technical pitfalls and mishaps that have beset both the website and the app over the last couple of months raise serious questions as to competence).  But the consistent absence of helpful interaction adds insult to injury.  How much effort does it take to write a sentence or two that would help keep us in the loop?  Let me help you:

\"Dear users, thank you for pointing out the bugs in our most recent app update.  We apologize for the carelessness and want to let you all know that we are working as quickly as we can to patch things up, and we expect to have another update available in the next two weeks.  Thank you all for your patience in the meantime.\"

It seems like not much to ask.  After all, despite CPod's apparent determination that its users should be made into unwilling beta testers as well, I've yet to see anyone ask for a stipend ... only a bit of customer service every now and then.

I don't think the box design is even pretty. I would describe it as old fashioned and ugly. In the previous version with the list I only had the lessons in the levels I subscribe to. Now I get Elementary, to which i do not subscribe , so I have to filter by level every time I open the app. It's horrible!

I entirely agree with all of the previous comments, at least on the ipad app. The lack of the back button is a killer when you want to change lesson (have to go back to main menu, select the course and then only select the lesson), the new 'red box' UI is so 1990 and way less efficient than the previous list of lessons and way slower as well ( what was the problem with the list? It was working just fine! )

Another issue that appeared with this update for me is that everytime i try to preload the content of a lesson, the app crashes, so it is now impossible to preload anything which is really annoying.

Please revert the design and fix the issues. We NEED a back button and we need the ability to preload the lessons ( i restarted the app and the ipad as well already just to make sure the problem came from the app)

Right now, that version is a major step backward...

Hey Guys, ChinesePod team did their homework and re-update the app. I've just confirmed this update has fixed the issue. The precious \"back\" is now restored and works just fine. Thank you ChinesePod tech team! You could have notified us that you are working to fix it, though.

It's not the Chinesepod team, it's their IT team that needs to get it sorted. They seem to have no idea about creating a practical intuitive app. 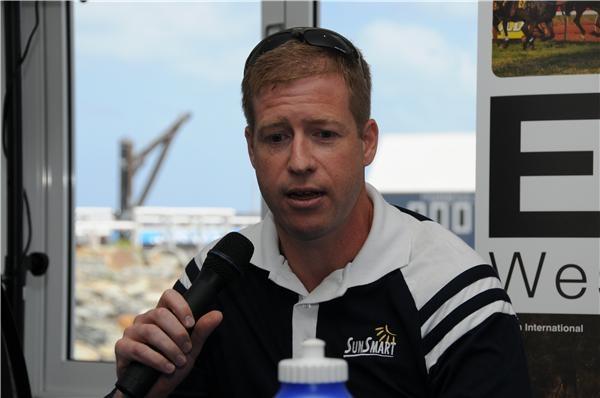 I would just like to take this opportunity to thank Chinesepod for turning a wonderful and intuitive Chinese learning experience into a complete and utter pain in the neck. 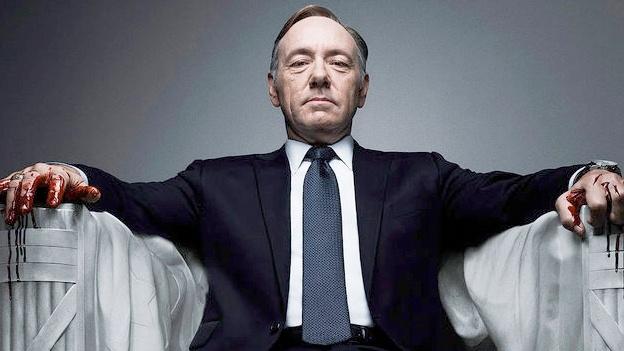 All of your comments are being noted and adressed for a future update of the app.  Thank you for your patience, as we continue to optimize the app.

Gentlemen, I can not agree with you all more. Because of those issues, my learning experience with the app became too horrible that I am seriously thinking to cancel the subscription. It may be a Murphy's law that every app update is there to make the original app even worse, but this one is just too bad to accept!