I wanted to make a suggestion, now that BST and KTV Time have been cancelled.

I wish ChinesePod would take a different approach and just have one culture show. You could even call it "The Culture Show."

Then program the show with all of the things that you would otherwise put in more specific culture shows. Some episodes could be 'general' culture discussion, like BST or Dear Amber. Some could be more specialized, like KTV Time, or Poems with Pete, or the old Jenny Zhu Show.

This would be easier for users to deal with--we could still find all the "KTV Time" lessons by searching with tags. It would spread out items like KTV Time, which could be once a month or so instead of every week. It would be easier to switch out hosts, so you don't need to rebrand and relaunch your culture shows whenever a host leaves the company. And it would avoid the current problem of old shows falling down the memory hole when they're cancelled; right now you need to really search them out to find them. 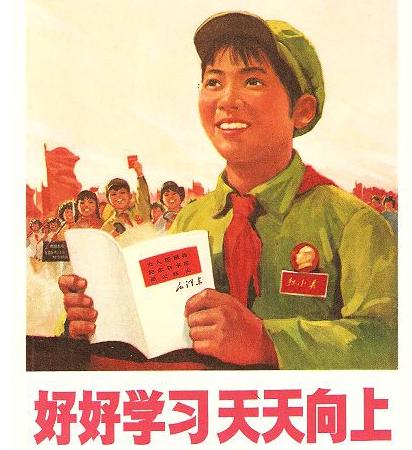 You've made a very good point, Christopher. Thanks!

Sorry, I think it's not the place to post about it but I'm listening to the new Culture Show with Jenny and I wanted to react about it. The show is very interesting and the idea to ask people of the office their opinion about the one child policy is a good idea. Moreover you've added some vocabulary and it's very well.

By the way there are some things I don't understand: where is this show in the library ? And is it possible to comment only / also with Chinesepod and not with Facebook, Yahoo or I don't know what ? It seems that no and that's why I'm posting here. Do you intend to make it possible ? Thanks for your good job anyway !