Hi advanced ChinesePod users (from a long-time upper intermeduate user and Guided subscriber).  If you are up for being exposed to some interesting Chinese text and, at the same time, playing a small part in an academic research project, read on.

I have a bunch of comments that were submitted by individuals in response to a proposed reform of the Chinese health care system that was circulated by the central government.  I am coding the sentiment of these comments (e.g., positive, negative, neutral toward the proposal).

If you have two hours, I would send you some of these comments, with instructions for coding.  The coding decisions that you would return would be used in an analysis of the government's consultation process.  These decisions would also play a role in a larger project that entails training computers to classify Chinese text based on prior human classifications.

Anyways, if this project at the intersection of language, policymaking, and computer science (and crowdsourcing!) is interesting to you, just give me a yell. 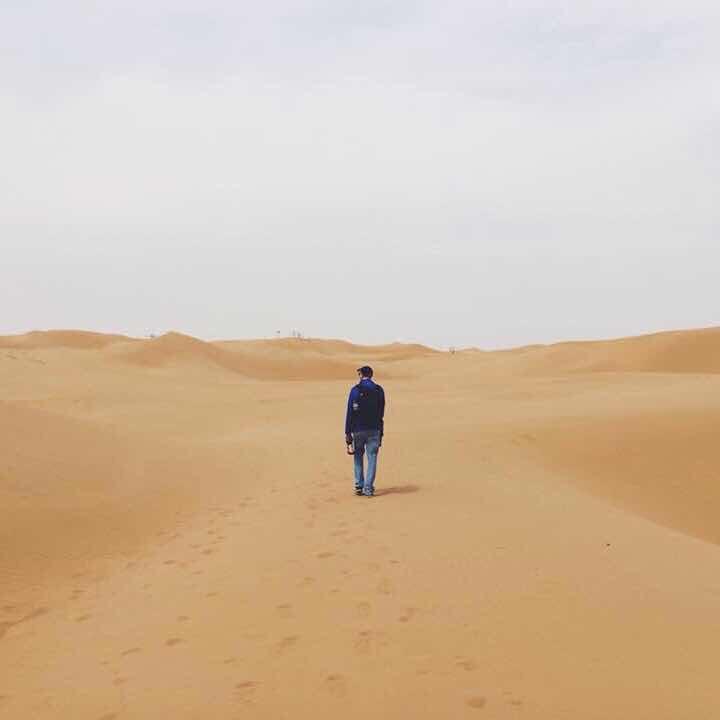