Hi, I am a user of ChinesePod and I love the way you teach us! But I have a question... Do Chinese people understand me when I'm speaking Chinese? I'm not sure, altough I study hard. And the tones are the most important... Please answer! Thank you!

How should anyone here answer that? I think you will need to ask a Chinese person yourself. I regularly ask questions of Chinese storekeepers.

I agree with the suck it and see approach...that's naturally the best way of finding out but I'm guessing you live somewhere where there is little opportunity for that or you wouldn't be asking. I'm also wondering why it's urgent. Would I be right in guessing you've been preparing for a trip to China that's approaching fast and you're wondering how you're going to go? While I have no idea where you are at with your Chinese I'll share some thoughts. I think there are times where even if your tones aren't great context will get you over the line. To start with some simple examples, I think these are some situations where you have a very good chance of being understood even if your tones/pronunciation aren't great:

you're leaving and you say 再见

..I think you get my drift. These are highly contextual situations and I reckon even if you muck up your tones/pronunciations they have a good chance of being able to "guess" what you were trying to say. From there I think there is likely every shade of gray. There will be situations with less and less context where your pronunciation will become more and more essential. I think however if you keep things simple you are likely to get simple requests understood. Don't forget there are other ways of communicating other that speech alone [eg having your hotel card to show the taxi driver].

In the end I think nearly every learner of Chinese will have times where they are not understood [and when they finally cotton on and they repeat what you were trying to say you'll be thinking...but that's what I was saying all along..why couldn't you understand, hehe], but I think you'll have your successes too and that is highly gratifying. Good luck mate :) 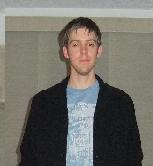 I've wondered the same thing... I find it a lot more psychologically difficult to actually go and *speak* Chinese than other languages, for whatever reason. I speak Italian at about the same level my Chinese has gotten to now, and if a native speaker didn't understand me, I'd look at them funny, because I can tell that there's nothing *too* terrible about my pronunciation or grammar. I don't have the same confidence with Chinese, and I always feel like I'll say something as simple as 再见 and get blank stares. Whenever I've actually been in a position to talk to a native speaker in Chinese, though, I've always been understood.

I suggest, just start trying to speak Chinese when you have an opportunity. I have certainly had my embarrassing moments doing this: having the recipient of my carefully planned sentence respond, "I'm sorry. I don't speak English." Discovering that the person I am talking too only speaks Cantonese, not Mandarin. Using English pragmatics in a Chinese situation with very awkward results. Just, to mention a few. However, none of these embarrassments have been fatal, and I think the improvement in my ability to actually communicate in Chinese was worth it. (My ability is still far from perfect, but it is a great feeling when I do succeed in communicating with someone in Chinese.)

It is more difficult psychologically. That I am sure of. One of two things usually happens. I get the blank stare, or they understand and fire back with some machine gun Chinese and now its my turn to stare. (Note to self- study more). Occasionally it goes well and its a great feeling. Someday I keep telling myself, someday.

Hmm, oddly enough when I read the above post it feels like it was written by a Chinese speaker.  Though maybe I'm just tired and imagining things.

It strikes me the same way. Maybe just trying to practice their English?

Haha, I make a great deal more spelling errors than that - rather, there's something odd about the way its phrased, as well as the manner in which the question is structured, that gives me that impression. Or perhaps the odd declaration of the importance of tones, that makes me think its someone trying to imitate what they think a learner might say. Like rachelabc I have the suspicion that its someone trying to practice their English, or perhaps test themselves and see if they can start a discussion pretending to be an English speaker, or perhaps just trying to waste people's time.

But of course I could be totally wrong, just guessing here. ;)

I wasn't sure what you meant by "而什么感觉" - did your last part mean something like ...,但我个人的感觉是他写得不像个中国人?

I also wasn't sure about the last part '我给了疑点利益' - 疑点 is point of doubt, 利益 is interest/benefit - did you mean something like the english 'give me the benefit of the doubt'? I was confused by this at first, then through the magic of google search I discovered a technical legal term (in the form 疑点利益归于被告 - benefit of the doubt goes to the defendant) but I'm like 95% sure you can't carve off the first four charecters and use it as an expression, and even in complete form I don't think its in the vocab of people (outside of whatever academics and legal types who decided to import the term) - but I could be wrong.

I would think something more along the lines of 我们不能无凭无据的错怪别人 would get that sort of idea across in a colloqual way - but your meaning is probably closer to 在没有确凿证据的情况之下，我就不愿过度怀疑别人 if you wanted to go a little longer and a little more formal. Obviously a disclaimer than the above suggested sentences are just what feels right to a fellow learner...

actually "rather, there's something odd about the way its phrased, as well as the manner in which the question is structured, that gives me that impression" is exactly what I thought you were getting at [but I must confess I rather liked the opportunity to double the 虽然, hehe, and also apart from that pincuo I thought it was worth giving the benefit of the doubt that it's a native English speaker. If it isn't then I'd say their English is excellent for a non native with nothing much wrong I can spot.

"而什么感觉"..hehe, yeah, I didn't put much thought into that and did wonder whether it would be questioned....I knew I hadn't expressed it well. I meant to put it as 而让你什么感觉 but even that is pretty unqingchu. This was actually meant to be referring to exactly what you're saying in the bit I've just quoted...I was trying to say..."and made you have some sort of feeling about it"

..yeah, I was trying to ask if you can express "I give the benefit of the doubt" in Chinese that way...or, in other words, is there an equivalent natural Chinese expression?

ah, yes, I should have looked closer ...when you spread it out like that it's much more obvious...I never assume a username is going to be someone's real name 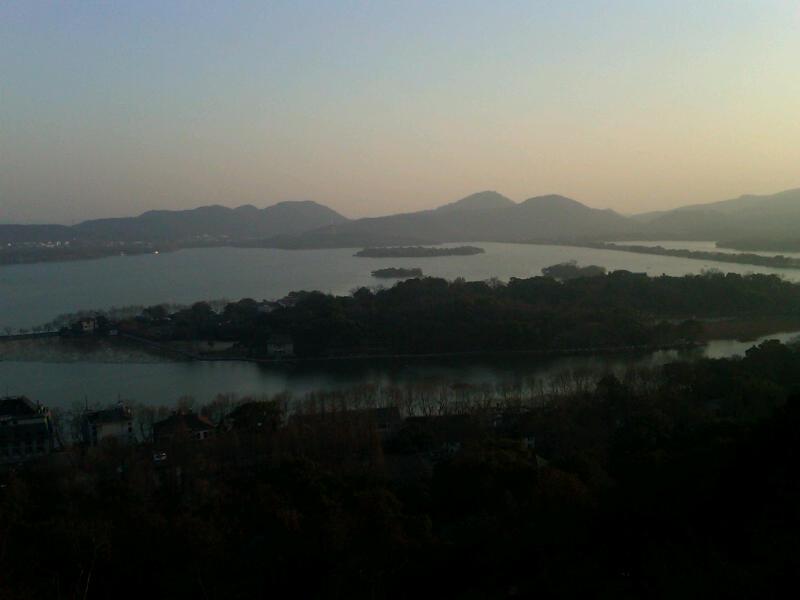 I am still convinced its a Chinese person.

What part of his message convinces you of this? His/her English is very good - I don't see any of the usual giveaway features of a Chinese speaker. The questions themselves are odd, but not the way they are written in English. 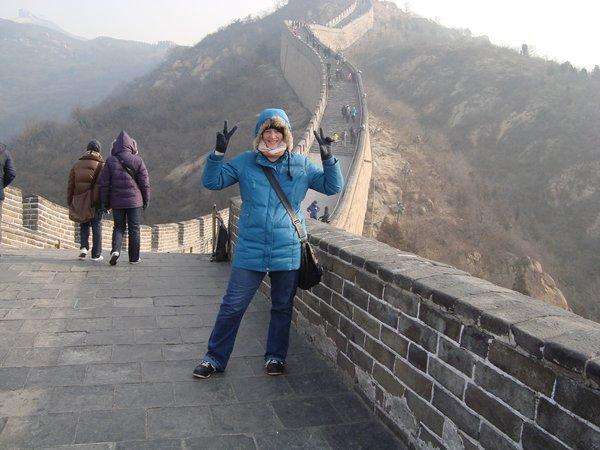 I think you scared him or her away, English, Chinese, Dutch, whatever...Probably thought, "Oh my god".

One thing you must overcome when speaking with the Chinese is their perception, imprinted from childhood on, that speaking Chinese is an almost hereditary birthright, too difficult to learn as a second language. It belongs to them, and they are proud of that. This varies from person to person, but it is definitely there. You have to get them to "listen." Even better, get them to try and understand. I am often asked, why learn Chinese? This puzzles them. They are very clear on why they learn English, "opportunity", but an American learning Chinese? Why? Maybe because I don't like feeling helpless and dependent in a country where I don't speak the language, maybe because its a challenge, maybe because I don't like being left out of every conversation, maybe because I want to understand the people and their culture and ultimately better understand myself. These are western reasons, based in self-actualization. Not necessarily obvious or important in Eastern ways of thinking. You need to have them take you seriously, and I think this will improve, but it takes time. Its our job to change that perception. Don't be one of those crazy westerners wasting their time by butchering their language and thinking you are learning it. Granted, self-confidence is hard to muster in this environment, and you have to make mistakes to learn, so its not for the thin skinned, but it can be done. John, Jason, Amber, and others stand as shining examples. Don't give up. The longer it takes, the more it is worth. There is no turning back now.

I love the way you've put this:

"These are western reasons, based in self-actualization。Not necessarily obvious or important in Eastern ways of thinking“

...but I'm wondering how true it is and hope we can explore it a bit. 你实在觉得中国人没有自我实现的看法吗？