部分 is the more correct way to write it.  If you want to check such matters, a good way is to run a search for both on Nciku - http://www.nciku.com .  部份 has this note: 现在一般写作"部分". While 部分 has a definition.  Ignore the english entries, they never pay attention to such distinctions.

Usually, if there are two ways of writing something involving a choice between charecters with similar meaning, one will be considered more standard - if you look up the individual charecters on Nciku one of the two entries will usually have an explanation complete with several examples of where to use one or the other - ex 连(connecting) vs  联 (combining), or 像(immitating and comparing) or 象 (phenenomon and nature) [the chinese explanations are more complete than my quick summaries].  You can learn such rules, or just encounter lots of charecters involving them and use induction.

Some words with where you face such choices with same pronounciation and similar meaning, however, have no such narrowing, as both still exist as fully standard - ie 谋取 and 牟取, 蜕化 and 退化 and there are slight differences in meaning and use.  For some its hard to get a handle on any difference - 事态 and 势态,姣好 and 娇好.

But anyway, most native speakers, even well educated ones, make some such mistakes.  帐 gets used for 账, 贴 for 帖, 固 for 故, and on and on...in literary chinese, it was even more free for all, and reading some of the old documents is largely a matter of guessing which similar charecter was the meaning intended (across sound or form).  So if you choose to pay little attention to such matters, you have a long tradition to back you up - though of course I think there are valid reasons to pay attention to it too.  At least, there are very real differences in the choice between the two cha2s, 察看 vs 查看 (or 考察 vs 考查, or any of the many other words shared) (a quick summary is  察 is a more 'go to the scene' type of investigation, often more formalized, while 查 is more grade a test, check a student's performance, look up in a dictionary, etc). 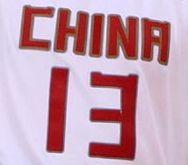 Thank you tingyun. The only way I can differentiate 帐 and 账 is by looking at the 贝 on the left side of 账，the same 贝 used in 财. I will try your approach of checking nciku.com to see the difference between 好像 and 好象.

Normally I first check the CPod Glossary before posting a question here, for some reason I forgot this time. 部份 has zero results. 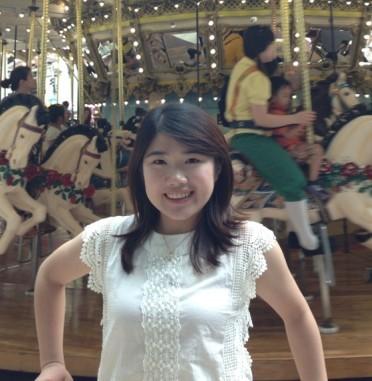 谢谢你们！I will try not to rely too much on tradition. ^_^