Some statistics about the structure of Chinese Characters

I now have some statistics to illustrate some facts about writen Chinese.  For the past year, or so, I have been working on a Web site that contains structural data about characters (see http://huamake.com/huamakefaq.htm if you are curious).  Anyway, I generated some statistics about character structure based on the characters in the old HSK vocabulary list (a larger set than for the new HSK, and a well defined sub-universe of Chinese characters).

The second column is the number of times that a character participates in the formation of a more complex character.  In my example above, 女 and 子 would each get a count for their participation in 好.  Interestingly, while some characters are active joiners, about 80% are stay-at-homes that don't participate in character formation at all, at least, not until someone needs to invent a new character, or at least, not in the sub-universe of characters I chose to work with.


While these statistics are only for a limitted subset of all Chinese characters, I am confident you would see a similar pattern with any other reasonable sized set of Chinese characters.  Also, another person might decompose characters differently than I have.  However, it is only the last level of decomposition into "simplest" elements that is more of an art than a science.  Most decompositions are from one commonly used character into a couple other commonly used characters, like my example with 好.  There seem to be two forces operating.  One is combining a relatively small number of fixed elements to make a large number of characters.  The other is a limit on the acceptable complexity of a character.  The typical character has gone through 2 or three levels of compounding, and is a leaf node in the formation process.

Well, I don't actually know how characters were formed.  It is just my hypothesis from analyzing their appearance.  Perhaps, it is a useful observation. 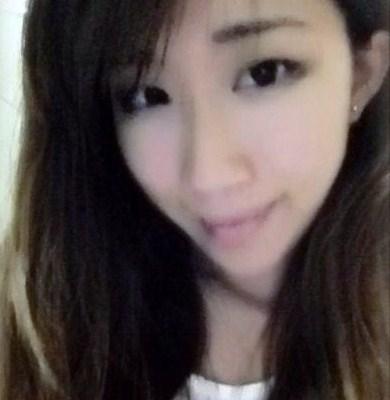 Because "子" is the minimized individual character in Chinese。

At http://huamake.com/home.htm there is an animated demonstration of where I was trying to go with this. I know my breakdown of characters is non-traditional, but I was trying to find a way for us westerners to have an easier time looking up printed characters. I do use my site myself for that, but as far as I know, it hasn't really caught on with anyone else.

And FYI I'v done some exams, just for fun~LOL

It's great to see someone is doing this in a western way, Impresive~