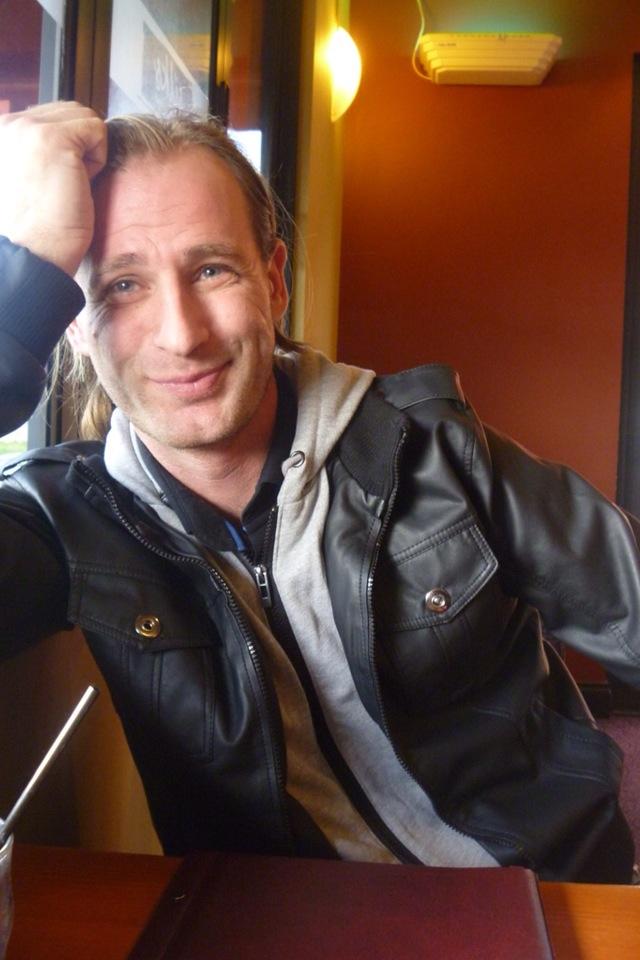 Posted on: Whatever, I Don't Care

I like this lesson sums me up to a tee. I remember being in 香港 and a girl there was typing at the lights waiting to cross. The speed at which she was writing the characters blew me away and of course they're traditional as well. It was so fast. But if she saw me type a message in English she would be pretty impressed too. :) But she was writing a character in under a second. No exaggeration. Maybe faster.

I love series like this. 谢谢你中文pod. :) one of the speakers said its

not even close to finishing. I hope thats true.

Posted on: Korean or Chinese?

Hi all. I love Chinese pod. I am able to speak mandarin because of it. Love it.

Though my wife is korean and she speaks mandarin better than me, I would now like to learn Korean. I know of koreanclass101 but is there anything out there as good as chinesepod for korean?

Any help is appreciated.

Yeah I've noticed that the recent intermediate and elementary lessons are quite rich. It's good for variety and if you have already studied the earlier lessons it will add to your vocab. Beginners may want to seek out easier ones though.

Posted on: Photos with Animals

Hey guys. Just thought id say. Love the recent format for intermediate. Lots easier to keep up. As in the dialogue is very clearly explained in mandarin. Before it felt the jump to intermediate was too big. Now it doesn't.

This exact scenario happened to me whilst watching Jobs

in a movie theatre in zhuhai.

So annoying. It's interesting because movie theaters in 香港 seem to realize

the fine line between not answering your phone during a movie and not.

and he said basically what can be done....

i find it so annoying. anyway simple just don't go I suppose.

Action movies are ok because it's so loud in the theater you can't hear the jabbering.

Posted on: Please Keep Up!

Haha. Yeah. It's funny you should mention this. When I came to china the first time we landed at Guangzhou airport.

In the daytime. As we were landing I thought oh it must be going to rain.

But I also thought that's a massive weird looking type of cloud.

But I knew in the back of my mind it was polluted air. I just didn't think it would be so visible from the plane.

Anyway I sort of became obsessed with the air pollution.

I downloaded air quality apps and monitored it.

Was hitting these numbers.

Though luckily when we went it was at a low fresh

I had a sore throat for the first three months in china.

I think it was me adjusting to the air.

I come from Perth. Sky is pretty clear their.

These days I don't think about it.

Memoirs of an Aussie in china.

:) when all is said and done I prefer china to Australia.

Don't know why. But it's good that I still have the option to go to Australia when I need or want to.