Tips on learning to write characters for the first time?

I've been with ChinesePod for about 5 months now (although I'm still at a Newbie level! >.<) but progress is slow because I've been studying for my exams at school. However, I do think I've made progress as I can speak a few sentences to a few friends at school (she's a native so very good for practice! ^.^) and I can understand quite a few words (not quite sentences yet, though... >.<) but the things I've been struggling the most with are writing and reading and learning the grammar structures/word order.

When I went to Hong Kong in the summer, I bought my favourite book in Chinese (yes, although I can't really read it yet, I can pick out characters plus it's good for sentence structure etc. until I can get better) but with writing, I have no idea where to begin learning! Should I start by like copyig characters from lesson PDFs? Practice copying out sentences or what?! I'm really not sure what the most effective way is... >.<

Also, I've been finding the grammar quite hard to get head around. I've got a very helpful grammar book (and, of course, CPod's own Qing Wens!) but I still don't think I've grasped the basics well enough to continue. Again, I should I just copy out sentences? This seems pretty pointless to me but I have no idea what else to do!

So really, my questions are:

Sorry, double post! Could someone delete this thread for me please?

if you prefer to use paper and pencil you can try and print some of these sheets and write the characters. It's essential to check the stroke order first though... Writing the strokes in the same order every time helps remembering the characters.

Thank you so much sebire! ^.^ That's really helpful :D I think I'd like to try Skritter as I've heard so many good things about it, especially as I've got a graphics tablet for my laptop which I could use (I'm a bit of a computer nerd! haha) Unfortunately, the downside is that it only comes with the premium subscription which is a little too expensive for me :( But you never know, an early christmas present from the parents, perhaps! ^.^ 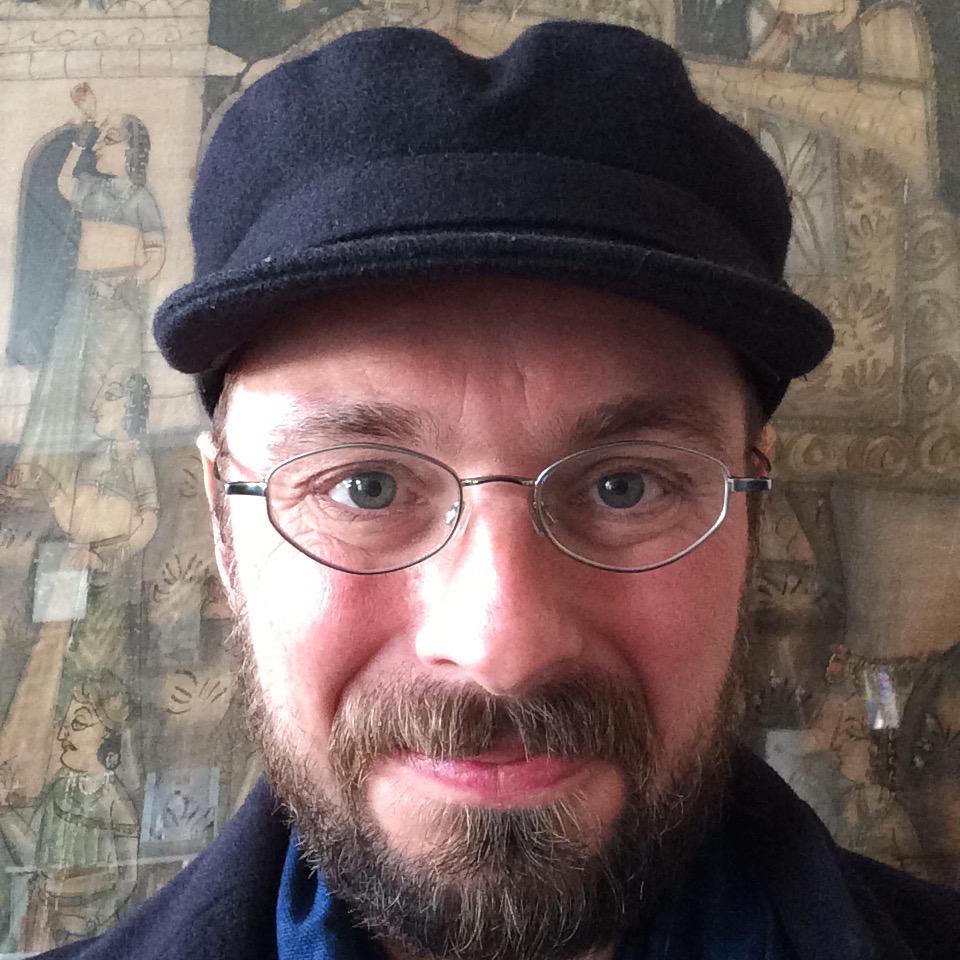 I'm a huge fan of Skritter, and the subscription is well worth it if you can persuade the parents to pay for you. But failing that, try downloading Anki for free (http://ichi2.net/anki/), which uses spaced repetition, and works well. You can download lists of words (for example from the New Practical Chinese Reader that I use) as plugins, and if you write out the characters as they come up, then this can give you writing practice as well.

there is a 14 day free trial at skritter btw.

Thank you guys ^.^ I've had to pay for the first month of premium myself >.< but I think it's well worth it so hopefully my parents will see that and let me have extra months of premium for Christmas ^.^ There's nothing else I want for Christmas so why not a nice bit of ChinesePod! :D hehe

So what's the real secret in nailing the memorization of those really tricky ones? Is it honestly just practice, practice and repetition? All along I've been hoping there's some magical secret behind it all... hehe ^.^

The first thing to notice is that all Chinese characters are made up of building blocks - radicals. Get used to those and you're halfway there. Some people spend time learning radicals by themselves, but I've never personally bothered. I've picked them up through learning characters by themselves. They are the closest thing that Chinese has to an alphabet - I remember words by thinking "oh that word looks pretty much the same as that one, except this one has a different radical", e.g. 每 （měi - every) and 海 (hǎi - sea, as in 上海 - Shanghai). If you're in luck, they also sound pretty similar: 到，倒 (dào - to arrive, dǎo - to fall).

I would stick with the really common words first - pronouns, 我们，你们，他们, 是，有，family members, etc. Keep it simple: the first word I ever learnt to write was 人, and then 一，二，三... :)

Secondly, I suggest you learn stroke order and stroke direction for these bunch of common words. The basic idea is that you start from top-to-bottom, left-to-right. I hope that your book has stroke orders, otherwise there are lots of information on the internet about it. It makes it easier to remember, because you will gain muscle memory from writing things like 日, 是，时， 明.

Copying sentences is what I do to practise writing, but it really helps to write the one character again over and over. Some people use Skritter, which is a great tool if you have the money and the kit, because not only do you learn how to the write the word in the correct order, they also space them so you are asked to write it again after it thinks you're about to forget it. Unfortunately, my computer is too old to run it, so I just do it the old fashioned way with flashcards and a piece of paper.

So my suggestion is learn a bunch of easy words really well to get a feel for the stroke orders and radicals, and then use that as the basis for memorising lots of other stuff.

Just chiming in to say that I hate rote memorization and am using Heisig's book that ilovechinesep0d recommended. I wholeheartedly recommend it as well.

I'm with sebire, the best way I find to learn Chinese characters is to just write them over and over again. It's rather monotonous, but that's the only way it sticks in my head! Also make sure you break down the character and learn the radicals :)

i'm a fan of Matthews and Matthews "Learning Chinese Characters", but i'd unfortunately agree; there doesn't appear to be a way around the 00s of times writing down a character until its burned in your head.

If only the Chinese could eliminate characters altogether.... 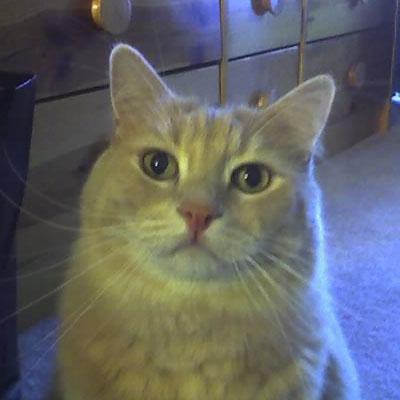 I use Matthew's book, and Pleco SRS flashcards for character reading/writing characters/vocab testing. So far I've learned to read/write about 400 characters with this system (plus the vocab associated with those character combinations). I haven't tried writing over and over because I find my mind tends to zone out after writing the same character a few times.

Writing the same character over and over will not work to remember them, most likely. But writing lots of characters over and over works pretty well. I write them every time I review them with my flashcards, either on paper or with my finger in the air if I'm out and about.

Also, mnemonics are essential. I know there are books out there that supply them for you (maybe the Matthews' book is such a one?). I make them up myself. Knowing the etymology often helps, and knowing the radicals is really good (of course, learn them as you go, not all at once).

Heisig's book focuses on mnemonics, and I've found it very helpful in memorizing characters. If you want to develop good handwriting, though, you'll have to write them over and over. I only care about learning to read, listen, and speak, and I loathe rote memorization anyway, so the mnemonic technique is a natural fit for me. Typing is so easy, and besides, how often do you even handwrite things in your native language?

This one uses a different approach:

You may also look here for (free) character explanations and mnemo-hints: