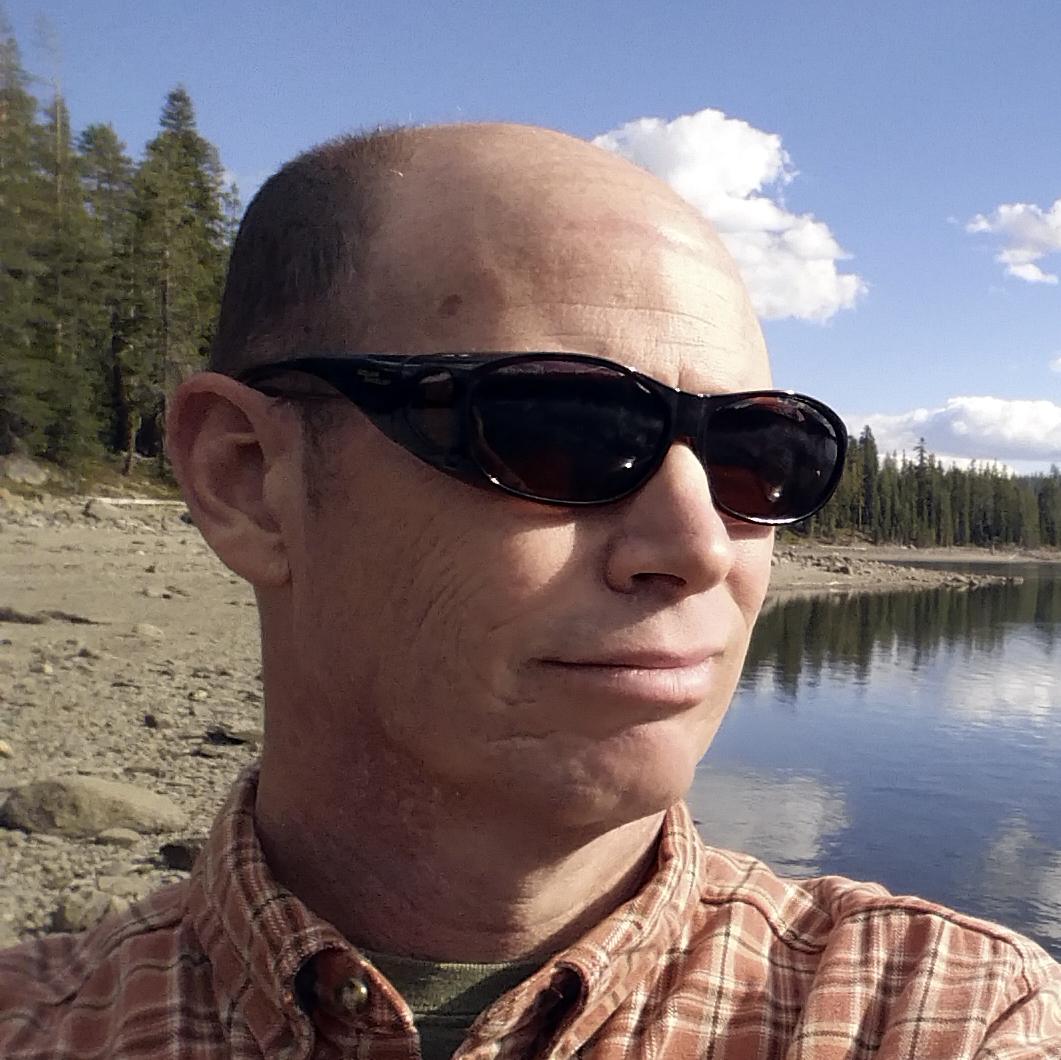 Thanks for the info--it must be that the completely fluent-in-Chinese Taiwanese (or Hong Konger) brain can unscramble 简体字 in rhythm, reading a newspaper or movie dialogue just as a fluent-in-English one can read a paragraph of misspelled words, as long as all the letters are there.

I assume you're watching the BBC "House of Cards"?  The American one with Kevin Spacey is quite good too.  Take care.

Another question: Chinesepod continues to use 简体字， which l definitely appreciate and think is the right way to go. Are you getting any resistance in Taiwan for doing so, or is it becoming more common there?

Thanks. I think Chinesepod is doing a great job and I will continue to subscribe. It's interesting though, when I shared a lesson with my Chinese class at University my teacher, originally from the mainland, was immediately able to identify the speakers as Taiwanese.

Is "对我来说..." terminology used on the mainland, or is that a Taiwanese colloquialism, and more generally, though now based in Taiwan, is Chinesepod teaching us mainland usage or is it being influenced by Taiwanese idioms/mannerisms? Not that this would be bad, I would just like to know the degree to which the language has changed from the early Jennie and John lessons.  I appreciate both the current ones and those from 2006 and 2007... Thanks