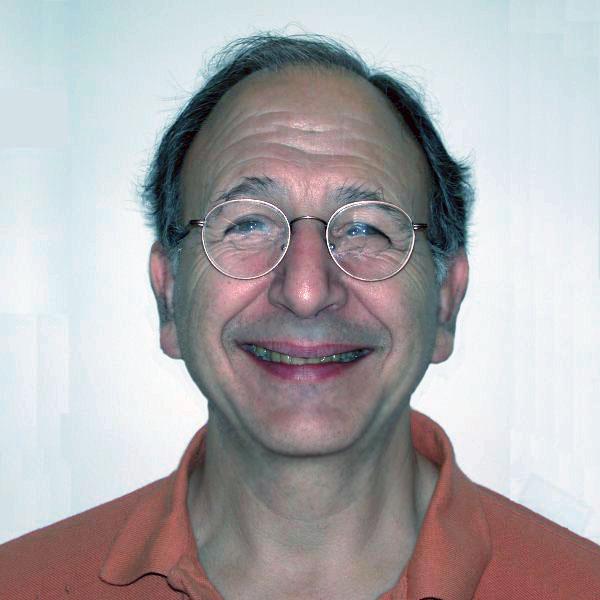 Posted on: Explaining Your Job

很 is translated as 'really' while 'very' seems more accurate.

If you mean 'really,' shouldn't you use 真?

My wife speaks very little English. One evening we went to visit friends. I was driving and when I arrived at the entrance from the garage, my wife said: "Stanley will park the car." (It was Stanley and his wife we were visiting.) So I waited for Stanley. My wife became more and more angry at me, shouting that "Stanley will park the car." Finally she took over the driver's seat and parked the car in Stanley's space. Stanley was not even home.

My wife's English sentence was perfect and I understood her. But...

In other situations I've known, bad French or German may be understood but that doesn't make it 'standard' by any stretch of the imagination.

In the grammar section of this lesson, the fourth sentence has an error. While the 'simplified' version is correct, the 'traditional' character presented and defined as 'dry' is incorrect.

The correct traditional character for dry is 乾

While you have 幹 instead.

This is one of those cases were more than one traditional character has been changed to the same simplified character.

Posted on: Living in Nanjing

Here in Taiwan, I hear 小妹 used everwhere to refer to a waitress.

That fact that some word is used by CPod teachers is insufficient to establish it as 'standard Mandarin.' But I'm sure you know that already.

MDBG (I am a licensed user of that reader and I do like it) gets its definitions from the unisys.org databases. (I also have those and I make extensive use of them.)

Perhaps I did not make my frustration clear enough. I have a professional Chinese teacher (who has been teaching for 24 years at the Mandarin Training Center of ShiDa.) I see her twice a week for two hours each time.

So, the real issue is that CPod is producing 'learn on-line' materials that require the assistance of a professional teacher. The CPod lessons do not really stand on their own.

This is an unadvertised and unacknowledged limitation with CPod.

I have often felt (but have not previously commented) that there is frequently a rather poor connection between the sample sentences and the English translations.

For example, in the Grammar section, this Chinese, 那怎麼辦呢？is translated as "So what should we do?"

First, there is an implied subject which has magically been rendered as 'we' but there is no justification for this choice as the subject could be almost anyone.

Second, 那is translated as 'so' but I cannot find any source that confirms that translation. It seems to have simply been made up.

As another example, this sentence 怎麼走 is rendered as "How do I get there" another example of a fantesy subject (I) and 'go' has magically become 'get there.' Obviously this too is a problem of a sentence out of context.

Why, do I care? Because I read the sentences and try to translate them myself before I look at the 'official' translations and I find it so frequently impossible to get the 'correct' translation for the reasons I've listed.

Posted on: Invitation to Dinner

It's times like this that I fear I'll NEVER understand spoken Chinese.

In the 'grammar' section there is this sentence:我可以請你跳舞嗎 where請 sounds exactly the way I expect it to.

What could be going on?

Note: My Taiwanese wife also adds a lot of 'ah' sounds to the end of English words.

As you guessed, this is the first discussion I've gotten seriously involved with. Mostly I've found them to be, for the most part, unrelated to the lessons. This discussion may be unrelated too; it's just that I haven't even looked at the lesson yet.

What discussions I've had about lessons have been mainly with tech support and have involved either very bad recordings ("Gee, sorry about that, the more advanced lessons are better-we won't be fixing it) or a programming error in the 'export' function for flashcards that fails to generate correct pinyin (referred to the 'academic department' and ignored) or a 'sentence rearrangement' section that had two sentences exactly the same with no clue as to which should be first. I guessed wrong but had the other four sentences in the correct slots. The system scored that as 1/6 points. They tell me they fixed that one. Another 'sentence rearrangement' quiz I printed out and took to my local university and asked my teacher about it. She agreed that the sentences could not possibly be arranged into any logical sequence.

So I'd have to admit my experience, so far, has been somewhat less than impressive. Since I've paid for my two years, I'll hang in and keep working these lessons as the supplement I intended them to be. But I'm not about to give up my private sessions with a local university faculty teacher of Mandarin.

If my attitude has seemed a bit harsh and prickly, I agree that it has been that. Most likely I'm targeting the wrong people so let me apologize for my bad aim.

Getting back to what is relevant, I have never gotten into an elevator with someone I know and had nothing to say.

But I have recently gotten into some ChinesePod lesson discussions and discovered that having nothing to say (or at least saying nothing) is a good strategy to follow, given the personalities who inhabit these places.

Cliquish and possessive are words that come to mind…

OK then I'll go back to studying and you guys can go back to... whaterver it is you actually do here.

Cat got your tongue? Can't write your own reply.