There is a chance that I will have an opportunity to move to China next year (2016) and while I am there I was hoping to enroll in a Mandarin as a 2nd language program of some kind.  I was wondering if anyone knows of or could recommend some great programs/schools/universities in China for learning Mandarin.

I am open to suggestions in either Mainland China or Taiwan. If in Mainland China I would prefer to be located in one of the first tier cities such as Beijing, Shanghai, Shenzhen and if anyone has attended some of these schools it would be great to get your feedback. 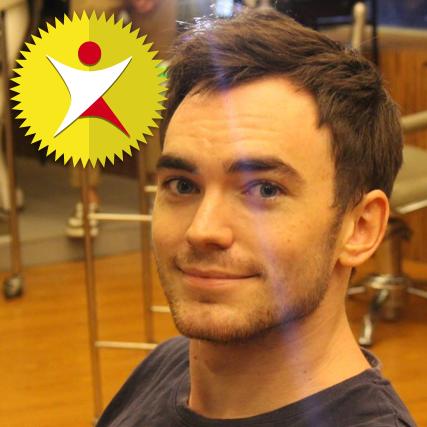 Come Join me at NTNU's Mandarin Training Centre here in Taipei.  I'm currently enrolled in the morning regular class, but I used to do the intensive 3h daily classes which I would recommend. If you want to go really intensive, but pay quite a lot more, I also recommend ICLP which is what a lot of diplomats choose to get good really quickly.

Thanks for the great recommendation Gwilym, both programs look great. The 3 month programs at NTNU looks challenging and pretty fitting time wise as I doubt I would be in China for the start of the full year program at ICLP. I will have to do more research on it but this is a great start.

I guess my one concern at the moment is that my speaking ability is far above reading/wiritng. I know I would need to study hard before going to NTNU but do they divide the classes so I could be in a beginner class for writing but higher level class for speaking? 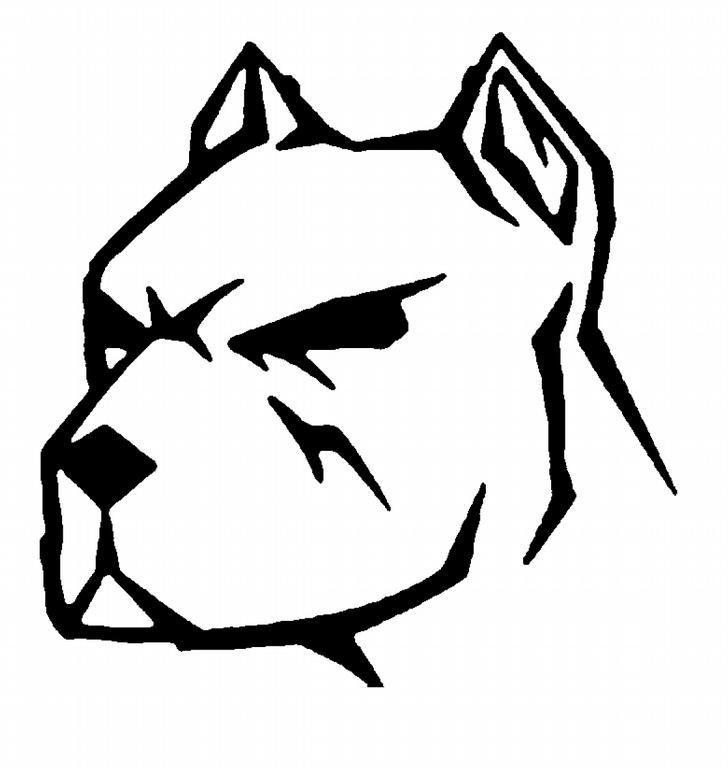 No offence, but I wouldn't move to a first tier city because there are too many locals and foreigners that speak English. A second tier city would be a better choice. In choosing a city you need to keep in mind that the language commonly spoken in any area is the local dialect, so you may want to think about accent, and perhaps other Chinese dialects/languages that interest you.

Taipei is full of foreigners, like Shanghai, Beijing and Guangzhou. Taiyu or Hakka is the first learned language of most Taiwanese, and most still use it in conversation with each other, particularly outside of Taipei. Taiwan is a beautiful place and would recommend any Sinophile to visit, even if just to compare the difference in Chinese culture between Taiwan and the Mainland, bought about largely due to historical and contemporary political differences. .

I would recommend a city like Chengdu in Sichuan province, or Kunming in Yunnan province. The dialects they speak there are closely related to Mandarin, unlike Taipei, Guangzhou or Shanghai.

Sichuan University 四川大學 in Chengdu has a good Mandarin language training program, as does South West University for Minorities 西南民族大學, also located in Chengdu, which I recommend..

Fees and living expenses are far less expensive than in Taipei or China's first tier cities. In addition Chengdu and Kunming are right in the middle or very near to some of the most spectacular scenic environments.

Good luck with your studies and travel.

Thank for the input, no offense taken.  The main reason i was thinking anout first tier cities was ease in which i could fly in/out of when i travel outaide of china. 2nd tier citues would be good too, I was visiting Chengdu last year and quite enjoyed it. Personally I thought there were way more foreigners in chengdu than I saw in Beijing the last two times I was there. Even other non-chinese people I met that lived in China all seem to live in chengdu. It is a great city so maybe that's why.

The exposure to other foreigners doesn't bother me though as I would still try to speak only in mandarim , but I guess there is still a difference between having Tue choice to speak English and not having a choice when trying to improve your Chinese level.

Kinda late to this and the decision may have already been made (if so, let us know!) but I lived and studied in China for a while so I thought I'd weigh in.  I think part of the consideration is also the experience that you want. Do you want to live in a fun, first-tier city and have a cultural experience or is your main concern learning Chinese? That may sound like a silly question but there are loads of foreigners in China having a great time studying there but come away with very little Chinese language skills.

If the goal is to actually learn Chinese, the most important thing you can do is to surround yourself with Chinese, so that either means having serious classes that force you to study and speak constantly, or you break away from all the foreign students and make friends with Chinese.  There is also an immersion program in the US, Middlebury, that seems to crank out excellent Chinese speakers because they're forced to use the language. Beijing has some great universities and seems to have a more serious culture of learning the language than the other first tier cities.

I don't know anything about the programs in Taiwan, but thats another consideration as well. You'd be learning traditional characters and some of the vocabulary is different. Minor issues, but may be something to consider, dependent on your goals.